She was born on May 27 in the town of Stryi, Lviv region, in the family of the Greek Catholic priest Artemii Tsehelskyi. After the Lviv pseudo-Sobor in 1946 and the arrest of her father, the family was deported to Siberia, where Oleksandra spent her childhood.


After 10 years of exile, the Tsehelskyis return to Lviv. Soon Oleksandra, under the patronage of K. Zvirynskyi, began to prepare for admission to the Lviv State Institute of Applied and Decorative Arts, with the help of one of the master’s senior students, Petro Markovych.


She enters the Institute in 1961, first studying at the Department of Art Ceramics, later transfers to the Department of Weaving. Teachers: R. Selskyi, K. Zvirynskyi. She defends her diploma in 1967. At the same time, she attends the underground academy of Karlo Zvirynskyi. Only a few monotypes on the motives of avant-garde styles and stylized sketches of folk characters from that period have survived till our days.

Since 1962 she has been participating in national and international exhibitions.


Early small-format works in the technique of textile collage demonstrate the artist’s innovative thinking — with the knowledge of abstract form theory and a subtle sense of the emotional component of color. Using the tactile properties of the material, Lesia Tsehelska entered the history of Lviv’s experimental textiles of the 1960s and 1970s with her existential cycles about the “sacrifice of a real artist” or the “philosophy of moral resistance.”

In 1967, she married physicist Roman Krypiakevych. Their apartment hosts secret meetings of dissidents, exchange of illegal literature, discussions of censored Ukrainian history and culture, etc. In 1972, the Krypiakevych family was searched, after which Roman was fired two months before defending his doctoral dissertation, and Oleksandra was deprived of the opportunity to participate in exhibitions. Further work took place under constant supervision.

Despite endless obstacles and political accusations, she continues to develop ethno-national ideas in the avant-garde style (tapestries “City of Prince Leo” 1974, “Portrait” 1976), creates many tapestries on historical themes and assemblages with philosophical images of Ukrainian dissidents.


In 1984, she created a large-scale tapestry “The Mystery of Eternity:” “Based on its compositional, plastic and color features, this work can be considered a classic of European art of the second half of the twentieth century1.”

Since the late 1980s, she has been actively involved in the processes of restoring Ukrainian statehood and legalizing the Ukrainian Greek Catholic Church. Co-author and initiator of many source publications on the history of the UGCC and pre-war social movements in Ukraine. Since 1991 she has been the head of the church-public organization “Ukrainian Youth for Christ.”

She works fruitfully, creating unique tapestries: “Palette of Opanas Zalyvakha,” “In the Cemetery of Shot Illusions,” “Awakening,” diptych “Spirit, Science, Thought, Will,” and others.


Oleksandra Krypiakevych-Tsehelska is an author of tapestries, theatrical curtains, decorations, and stage costumes for theatrical productions, as well as a well-known public figure, human rights activist, historian, and prominent archivist. She lives in Lviv and is actively involved in charitable activities. 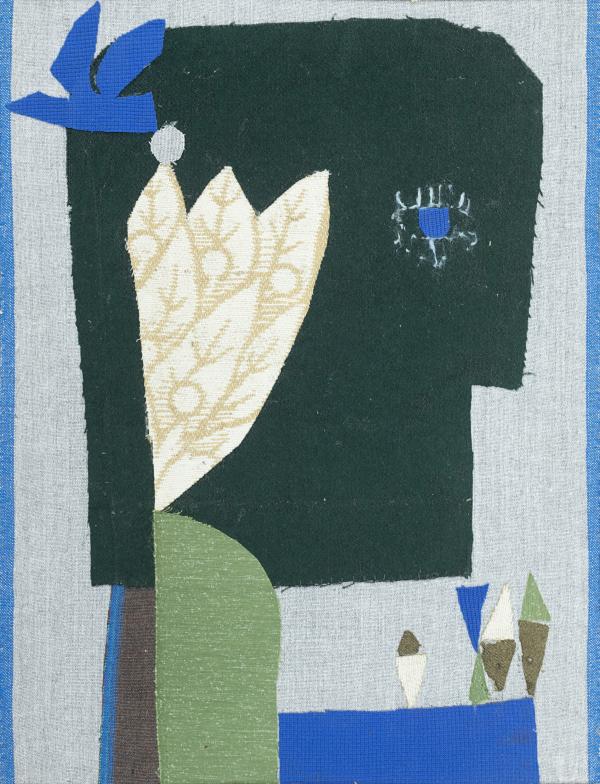 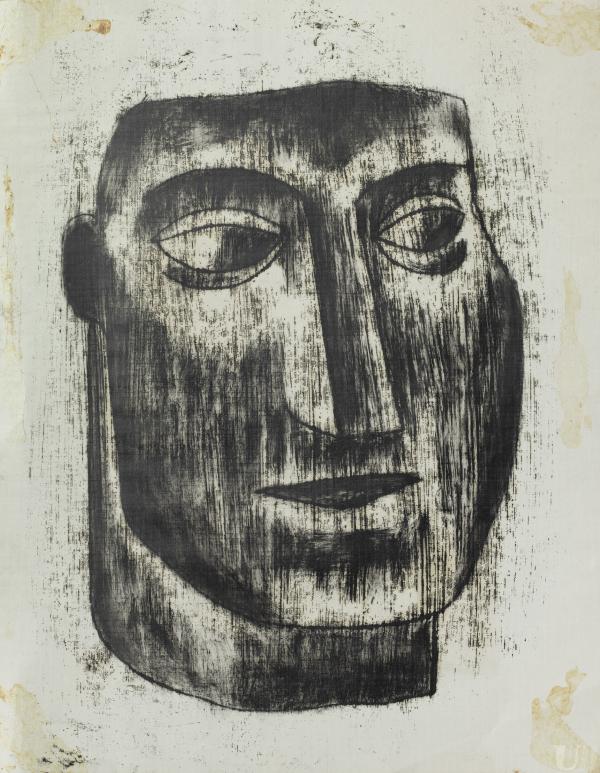 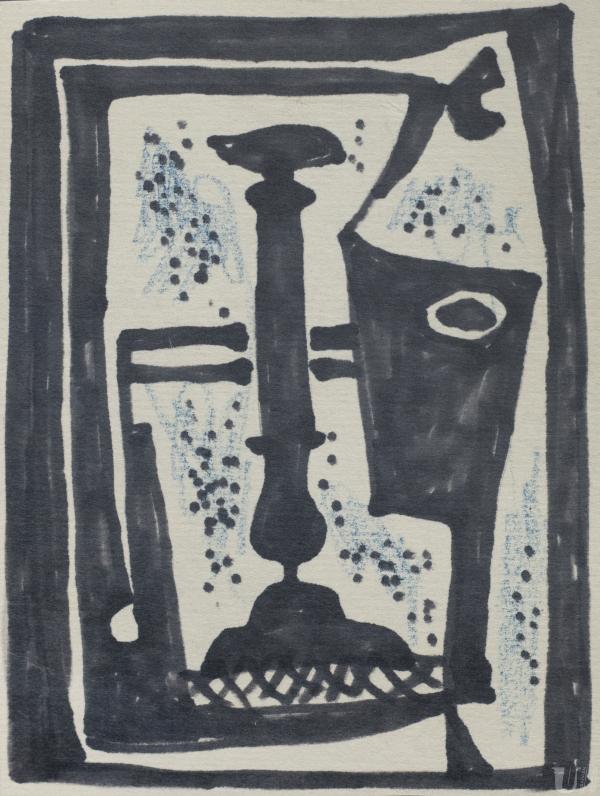 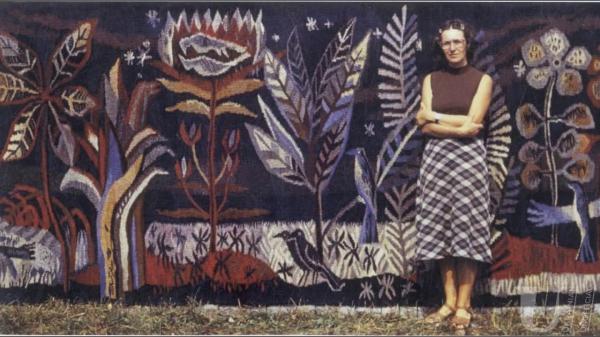 Oleksandra Krypiakevych-Tsehelska against the background of her tapestry "Mystery of Eternity". Late 1960s 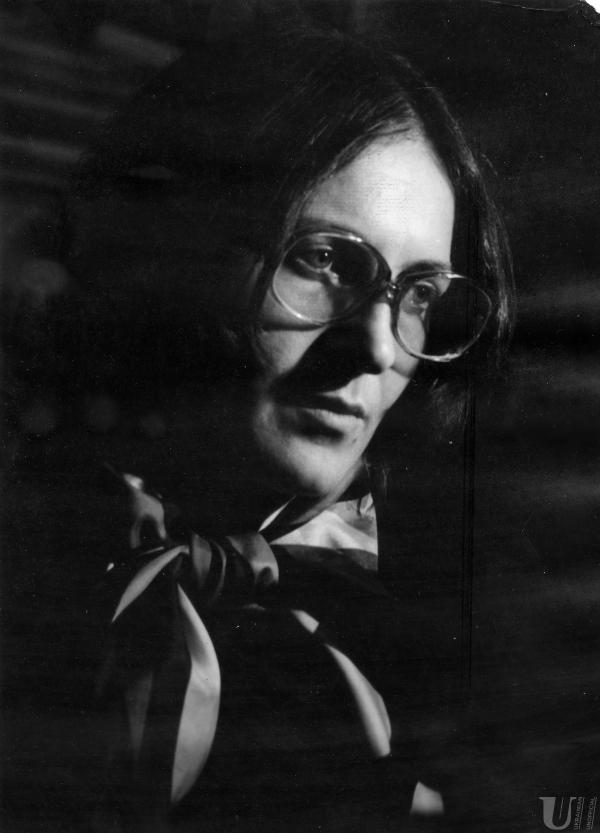 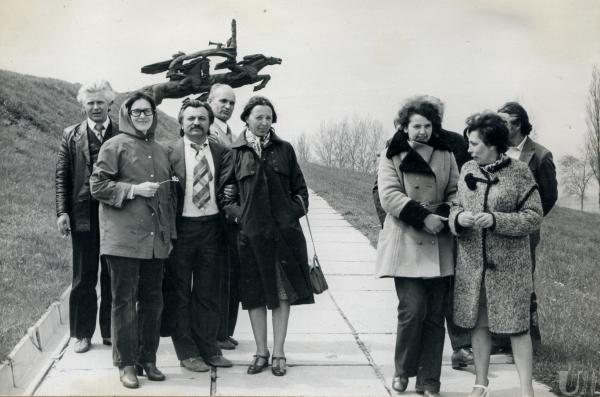 The weaving shop collective of the art production plant in Olesko. Oleksandra Krypiakevych-Tsehelska is second from the left. 1970s 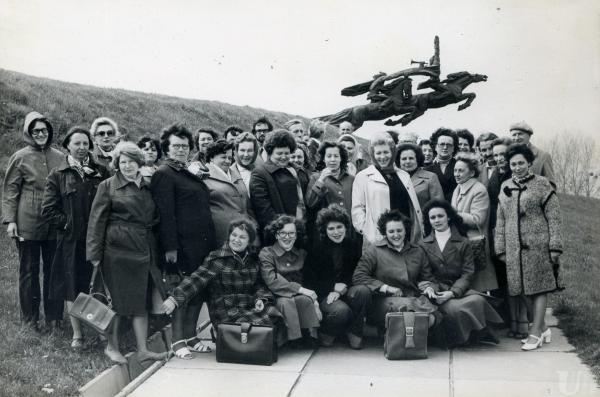 The collective of the weaving art production plant in Olesko. Oleksandra Krypiakevych-Tsehelska is at far left. 1970s