Born on August 11 in Kirensk, Irkutsk Oblast (Russia). Artist’s mother belonged to the Evenks, an indigenous people of the eastern part of the Russian Federation. Florian Yuriev’s father, biologist, was repressed and exiled to Siberia by the Soviet authorities. Later in 1938, he was arrested for a second time. His third and final arrest ended with suicide.


Gives a speech on the synthesis in art on the conference held in Moscow. Same year Yuriev attempts to combine painting, music and linear writing within his compositions.


Participates in the Olympiad for Young Musicians in Eastern Siberia, where receives his first prize.


Studies at the Kyiv State Art Institute on the Faculty of Architecture, but soon decides to switch majors to the Graphic Arts.


Becomes a member of the Union of Architects of the USSR.

Works as a senior, and later chief architect for Kyivproject until 1974.


Artist actively paints. He comes up with so-called colourwriting, where colour creates a letter that allows one to “write” any verbal piece, including poetic work. “This method started with my passion for poetry. I wrote poems myself, so I tried to structure them with colour. Colour lines formed a picture. Time turned into space. If a poem can unfold in time, its colour can be grasped instantly, with a single look! I began to translate poems of other poets into colour. It turns out that every great poet has a distinctive set of colours”, says Yuriev1.


Designs the aboveground hall of Khreschatyk metro station and decorates it with multicoloured ceramic tiles, which today are preserved only in the lobby. Mosaics made by Valerii Lamakh and Ihor Lytovchenko on the rest of the floors were rejected by the admissions committee and destroyed before the metro station was opened.


Takes an active part in the Republican Review of the Work of Young Architects, held at the Architect’s House in Kyiv. Artist’s work immediately attracts the attention of the union and ideological workers and pieces are destroyed as “being contrary to the principles of Soviet art”. The same year, Yuriev writes a monograph “Music of Light”, in which he explains his own theory of the interaction of image and music. Despite systemic resistance from the party, in 1971 he publishes an article “Music of Colour” in which he demonstrates a sketch of a colour piano designed to create “colour chords that in a rhythmic order continuously change into each other, merging into vivid, expressive colour harmony”2.


Works on the project of the Light Theater. Later, he will apply its spherical form in the architectural image of the Institute of Scientific, Technical and Economic Information.

Yuriev organizes a concert of two colour instruments. Instead of music, the audience observed colours flowing and changing from one to another on a special screen.


Becomes a member of the Union of Artists of the USSR.


Designs palace of culture for Darnytsia silk spinning mill and one of the residential districts in Nyvky area in Kyiv. Yuriev’s most famous building is the Institute of Scientific, Technical and Economic Information, located in Kyiv near the Lybidska metro station. The facade of the institute is decorated with monumental reliefs of Borys Dovgan. The last project, which Yuriev calls his favorite architectural work is not built as of today.

Unlike in architecture, Yuriev’s painting embodied the idea the mix of colour and music, often illustrating author’s theoretical works.


Graduates from the Moscow Polygraphic Institute, defending his “Colour Text in the Book Art” dissertation.


Teaches on the Faculty of Graphic Arts in the Kyiv department of Ivan Fedorov Ukrainian Polygraphic Institute.


Yuriev’s doctoral thesis gets accused of excessive formalism and is not allowed for defense at the Lviv Polygraphic Institute.


Starts crafting violins, also works on composition and vocals with known Ukrainian and foreign masters. Within this time, Borys Dovgan portrays Yuriev as a violinist.


Starts working as a researcher at Leo Medved Institute of Ecohygiene and Toxicology Academy of Medical Sciences of Ukraine, where holds position to this day.


Becomes a member of the National Ukrainian Music Union.


Cambridge International Biography Center awards Yuriev with a gold medal and an honorary doctorate diploma in arts for his personal achievements in culture and art.


The American Biographical Institute declares Yuriev the “Person of the Year”. 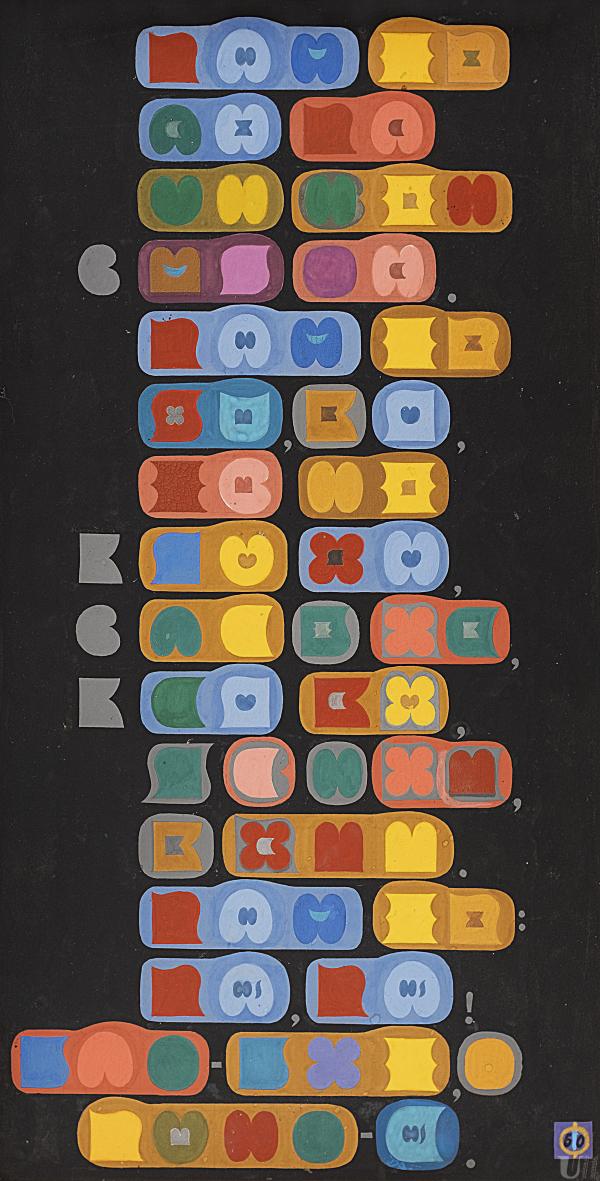 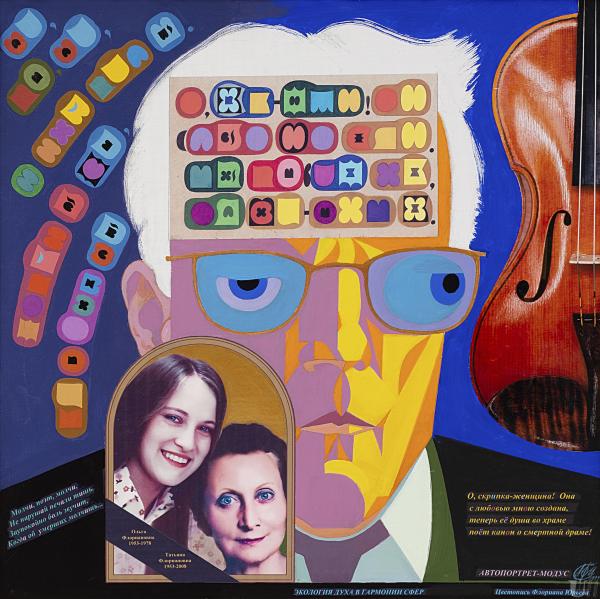 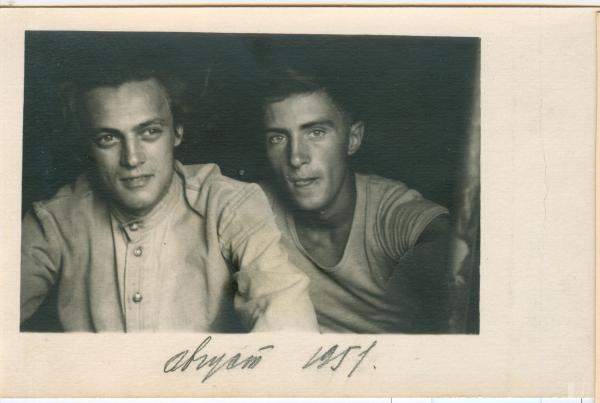 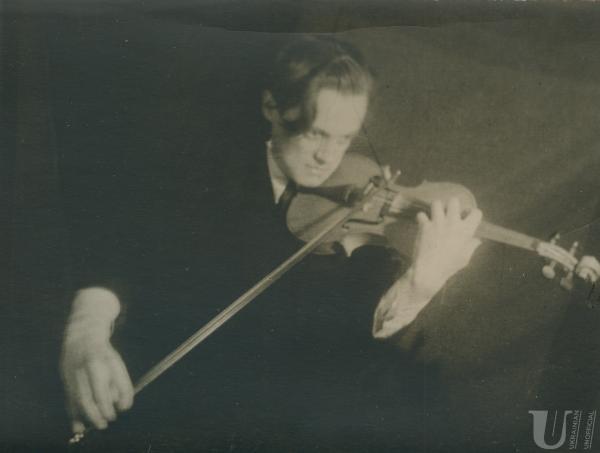 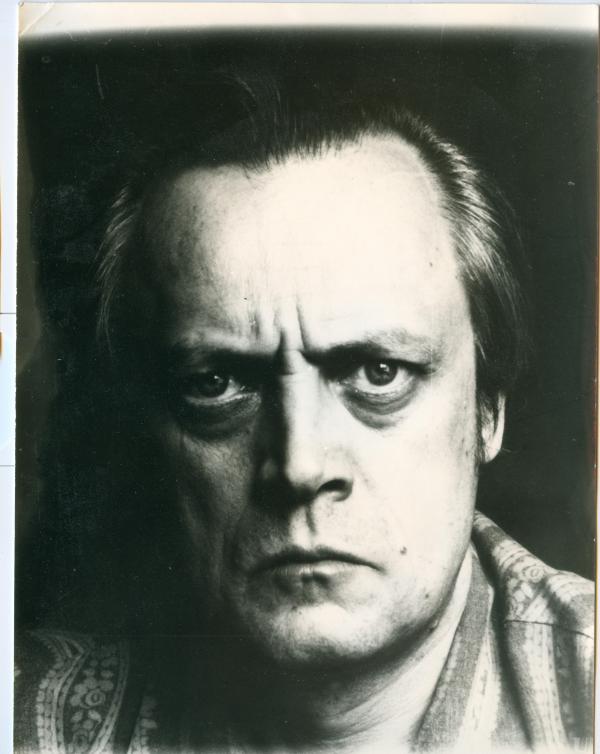 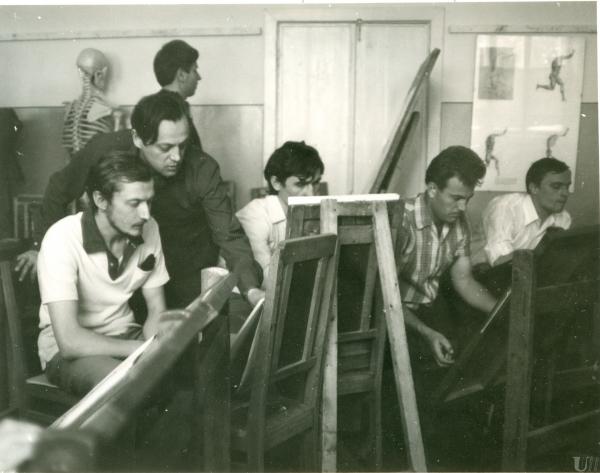 Florian Yuriev with students of the Kyiv department of the Ukrainian Printing Institute named after Ivan Fedorov. 1980s