Born October 27 in the village of Yaniv (now Ivano-Frankove) in the Lviv region.


Studied at the painting department of the Lviv School of Applied Arts named after I. Trush, where he met Karlo Zvirynskyi.

At the same time he attends the underground academy of Karlo Zvirynskyi. The works of this period are a kind of methodical exercises for mastering various areas of the historical avant-garde: analytical cubism, futurism, and geometric abstraction.

Since 1964 he worked at the monumental workshop of the Lviv Art and Production Plant.

On the wave of general interest in the Lviv artistic environment in printmaking, in particular in linocut, he was one of the first to make a number of bookplates, in which he talentedly used the expressive possibilities of the laconic language of linocut.


The so-called period of hermetic art in the creative work of Soika. The artist is actively studying Eastern spiritual practices and esoteric works. This was embodied in a series of graphic “meditative landscapes” for apartment exhibitions.


He works a lot in the field of monumental art: creates dozens of compositions for public buildings in Lviv and the region in the techniques of mosaic, sgraffito and painting.


Since 1998 he devoted himself to pedagogical work, teaching academic disciplines at the Art Vocational School No. 14 of his native village of Ivano-Frankove. Collaborates as a graphic illustrator with the Lviv religious publishing house “Good Book” (“Dobra Knyzhka”).


The artist spent the last years of his life among private students, continuing the idea of the underground academy of Karlo Zvirynskyi. He taught teenagers literacy, playing musical instruments, and discussed history, philosophy, and religion with them.


Dies on May 26 in the midst of preparations for the anniversary exhibition of his works, which eventually took place posthumously.

Bohdan Soika was an outsider in normative culture and an opponent of mass tastes, aiming for a true reflection on reality. 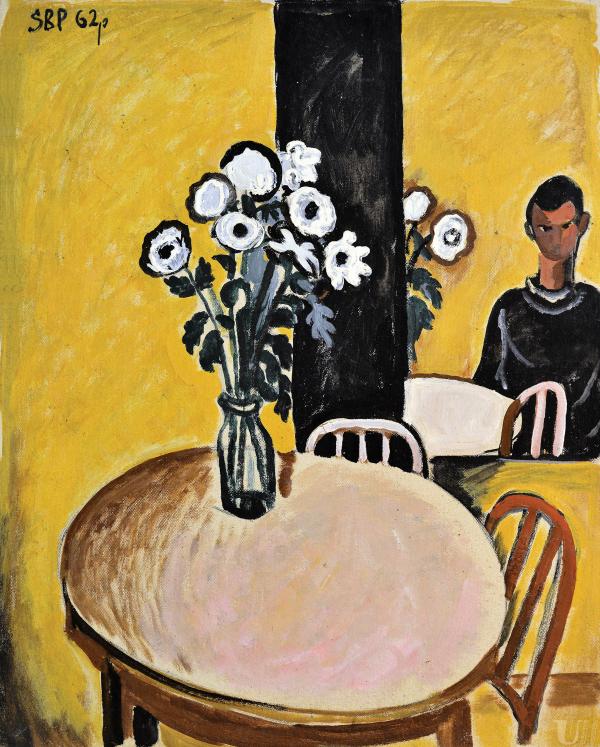 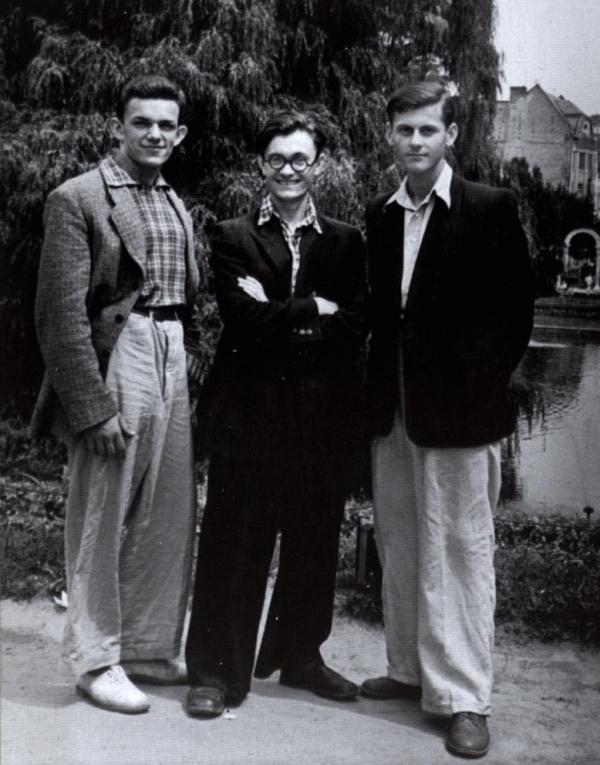 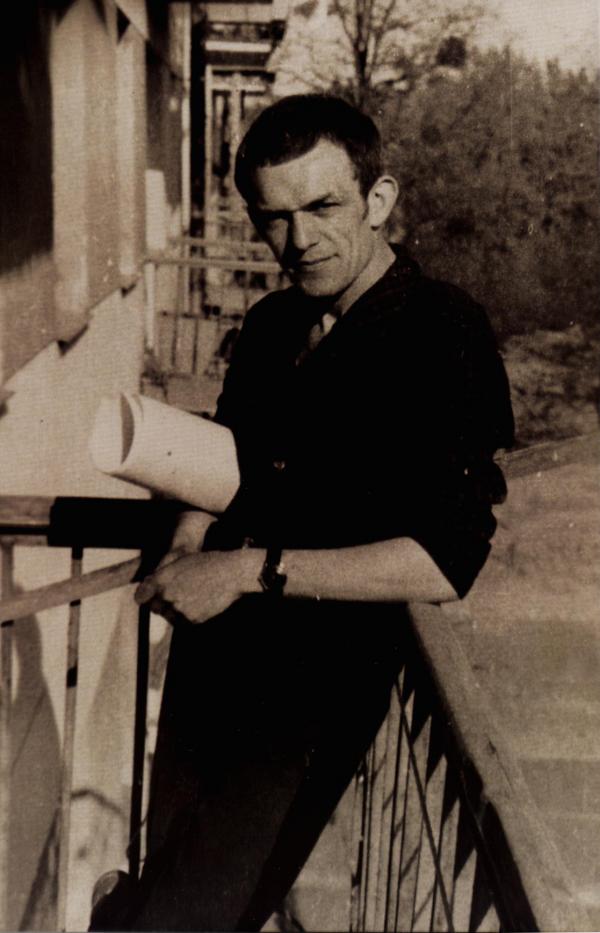 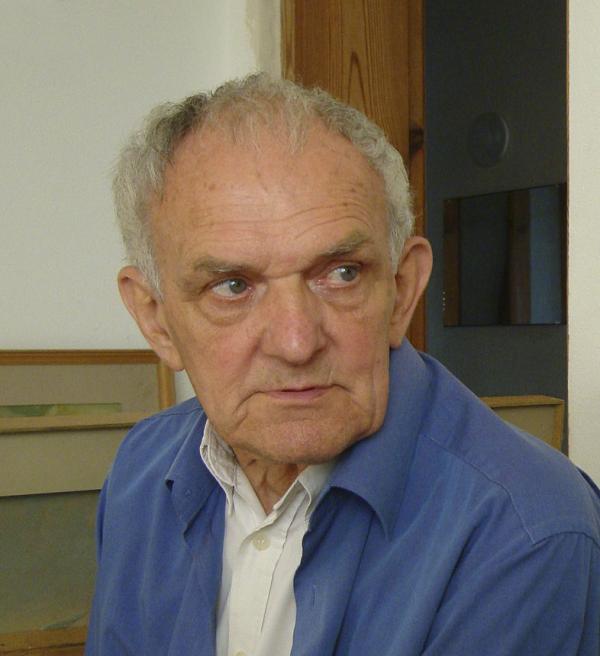