He is born on November 30 in Pavlovska Sloboda village in Moscow Oblast (Russia).


He studies at the Faculty of Philology of Taras Shevchenko Kyiv State University. He studies Latin, Ancient Greek, and Old Slavic. According to the artist, the fascination with the ancient pagan rituals that originated at that time became the basis of his outlook. However, Khomkov’s main focus is on painting, which he has been actively pursuing since the late 1950s, which is why he left the university during his senior year and devoted himself entirely to art.


Works as an artist in the Maliatko magazine.


He makes a number of art trips to the south of Ukraine, in particular to Crimea, where he gathers the material for the paintings “Chersonese”, “Kerch-Vantazhna”, and “Road”.

In his book “Outline of the History of Ukrainian Culture” (1998), scholar Myroslav Popovych said that Khomkov was also the head of a jazz orchestra.


Works as an artist of the General Association of Sculpture and Painting, located on Vasylkivska Street in Kyiv.


He makes art trips to Siberia, the Far North, and the Far East, where he lives for a long time with local shamans. Among the natural and cultural phenomena that impressed him the most, the artist lists the northern lights, volcanic eruptions, tsunamis, magnetic storms, typhoons, and the native rituals of these regions. Afterward, they will make up the foundation of a new cycle of painting and graphic works, which included works like “Aleutian Rites”, “Songs of the Distant Land”, “Pyre of Ancestors”.

At the same time, he tries to adapt to the requirements of official art, creating paintings in the style of socialist realism. In particular, the work of “Construction” is displayed at exhibitions in Ukraine and abroad.


At the request of the Ministry of Culture of the USSR, he painted the “Scythian Games”, which is displayed at the All-Union Exhibition “Physical Culture and Sports in Fine Arts” in Moscow.


Organizes an author’s lecture at the House of Artists titled “Cosmological outlook and transformation of the artistic image”, illustrating it with his own works.


This year is crucial in recognizing the creativity of the artist. Oleksii Tytarenko includes eight of his works from the late 1950s to the early 1960s in the exhibition “Sixty of the 60s”, and Yevhen Solonin and Eduard Dymshyts show four of his paintings at the “L’Art en Ukraine” exhibition in Toulouse.

He joins the Union of Artists of Ukraine. His letters of recommendation are signed by Zoia Lerman, Oleksii Oriabynskyi, and Viktor Ryzhykh. The latter notes that Khomkov’s works were especially appreciated by the artists Tetiana Yablonska, Mykola Hlushchenko, Yevhen Volobuiev, as well as art critics Volodymyr Tseltner, Ihor Verba, and Oleksandr Soloviov. 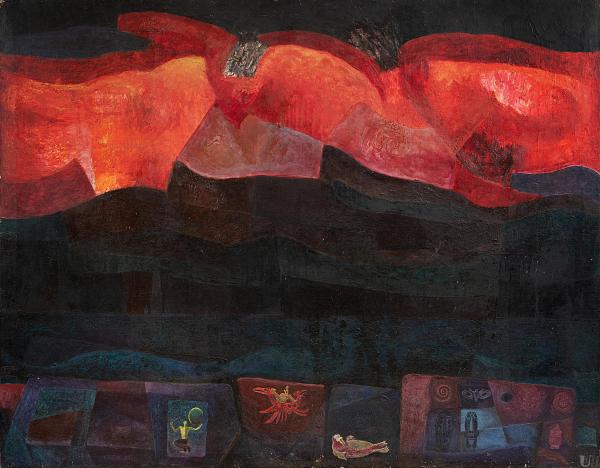 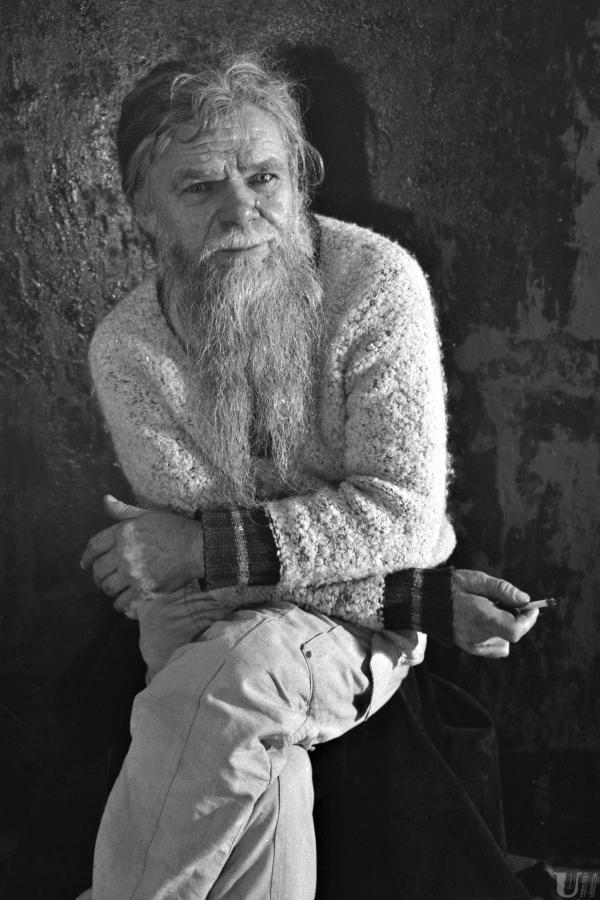 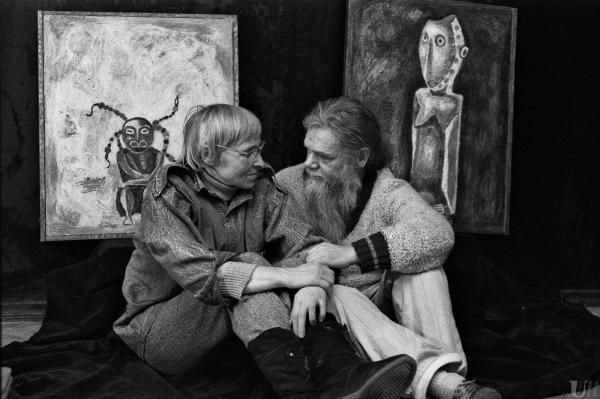 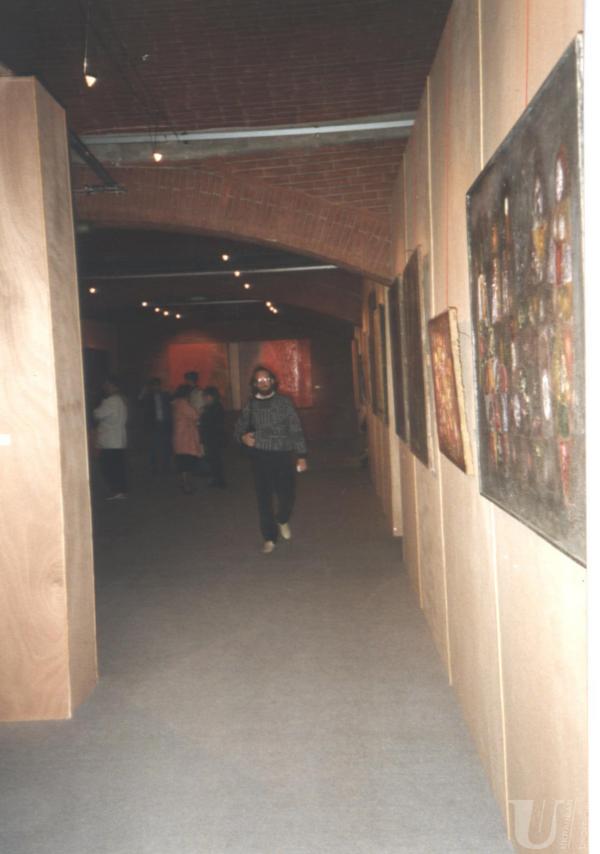 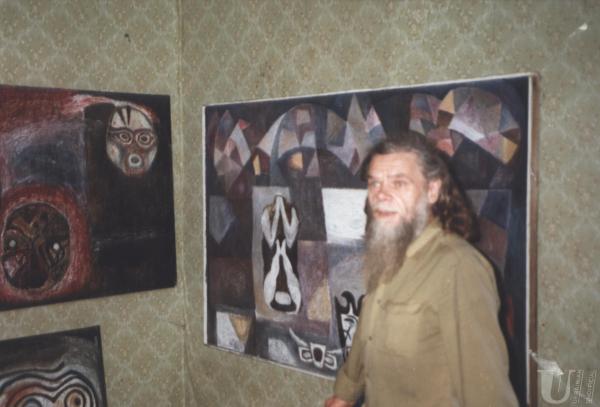