Vilen Barsky was born on October 27 in Kyiv. His father was an engineer, and his mother was a pharmacist. His childhood memories were closely related to the Botanic garden, since his family lived across from it.


He was evacuated — firstly to Stalingrad (today’s Volgograd), then to the administrative center of Sernur of the Mari Autonomous Soviet Socialist Republic (Mari ASSR) (today’s Mari El Republic of the Russian Federation). Barsky’s first attempts at writing poetry date back to 1944, since then poetic creativity became an integral part of his life.


He studied in the Taras Shevchenko State Art School in Kyiv.


He participated in the Republican art exhibition, dedicated to the 150th birth anniversary of Alexander Sergeyevich Pushkin, exhibiting his work “Ivan Pushchin’s Departure from Mikhaylovskoye”.


He studied in the Kyiv State Art Institute. While being a student, he got himself familiar with works of modernist painters. At this very time, he visited Pablo Picasso’s first exhibition in the USSR (Moscow, 1956) and the International exhibition of fine and applied arts, presented within the framework of the 6th World Festival of Youth and Students (Moscow, 1957). The both exhibitions deeply impressed Barsky and left an impact on his further artistic creativity. He visited the studio of Robert Falk.

After graduation, he worked unofficially as a book illustrator and a private art tutor.


Having attended the American National Exhibition in Moscow, where he got himself familiar with art pieces of Jackson Pollock, Arshile Gorky, Mark Tobey, Yves Tanguy and Mark Rothko, Barsky found a new source for inspiration for his creativity. Shortly after, his apartment in Kyiv was inspected, his abstract paintings were seized, and the artist himself was detained for a while. Later on, in the newspaper “Stalinskoe Plemya” (“Stalin’s Tribe”) the article “The end of literary juke house” was published, in which the artist together with his “accomplices” were bitterly criticized. Subsequently, for a long time Barsky was completely unable neither to get a legitimate job nor to display his pictures on the art exhibitions.


He created a large series of paintings “The Heads”, in which he somehow departed from the issues of abstract paintings of preceding years, while “trying to comprehend contemporary visual language”.


He finished his two-year internship in the Art Workshops at the USSR Academy of Arts (supervised by Professor S. Grigoriev) and entered the Artists’ Union of the USSR. As Barsky later admitted, his only benefit in entering the Union was “an opportunity neither be a state employee nor be considered a deadbeat. I could work as I want, “for myself” – that was the very reason for me to enter the Artists’ Union1”.


In his quest for means of artistic expression, he creates a lot of experimental works: thus, he creates art pieces, made with the use of airbrushes (1965), fire and smoke (1968), pattern of his own hand (1969). According to the artist’s wife Olga Denisova, what remained unchanged was his “principle of changes – the innovation principle applied at the author himself”2. Several Barsky’s works, performed in a realistic manner, were displayed on the exhibitions – for instance, portraits of surgeon M. Kolomiychenko (1965) and ballet dancer E. Stebliak (1966). This fact, however, could not make essential impact on disfavored status of the artist.


He worked primarily in the genres of verslibre, concrete poetry and visual poetry. Sometime later, he would say: “Poetry was my living essence, without which I couldn’t exist – although I’d started as a painter. To be more precise, I’d say that this was a parallel process, a parallel unconscious attraction that led me through my life… Regarding the very issue of visual poetry, it’s very hard for me to explain why I even started writing specifically visual verses — because, anyway, I started from the poetry as it is, that means, my attraction both in “lyrics” and in “visual art” was “visually-poetic” in its essence3” . Among his friends of that period, Barsky would mention artists Valeriy Lamakh, Grygorii Havrylenko, Anatoliy Lymaryev, Akim Levich, Vadym Ignatov, director Serhiy Parajanov, composer Valentyn Silvestrov, poet Gennadiy Aygi, writer Viktor Nekrasov. He visited studios of Robert Falk and Ilya Kabakov. He conducted private unofficial trainings in apartments of his students.


He applied his documents to leave the country, and therefore he was excluded from the Artists’ Union of the USSR.


Under the alias Viktor Belenin, he published 6 visual verses in “Kovcheg” magazine that was published in Paris. In the same year they were displayed at the exhibition “L’emigration Russe. L’art en Voyage” in the Parisian gallery «Trans/form». He immigrated to Germany and settled in Dortmund.


Barsky conducted his personal exhibition in the Catholic Academy Schwerte (Germany), displaying a lot of his works created during 1959–1980's. He participated in the extensive exhibition “Russian Samizdat Art” (exhibition curators Rimma Gerlovina and Valeriy Gerlovin) in the New-York gallery «Franklin Furnace». The exhibition was a great success and during subsequent three years it was also displayed in 10 more galleries in the USA and Canada.


He participated in the exhibition of visual and concrete European poetry “In the beginning was the Word”, displayed at the municipal gallery in Lüdenscheid (Germany).


He conducted his personal exhibition in the Bundeshaus in Bonn.


He became a member of the “Dortmund Group”. He interacted with conceptualist artists (or so-called “concretists”, as Barsky called them) Georg Herold, Timm Ulrichs and Gerhard Rühm.

He participated in the exhibitions in Germany, France, Italy, the USA. Barsky’s poetry was published in various magazines and anthologies, for instance in “The Blue Lagoon Anthology of Modern Russian Poetry”, published in the USA (volume 3B, 1986).

He actively collaborated with the BBC and “Radio Liberty”, reporting them on the most important artistic events in West Germany.


Barsky’s poetry has been published in Ukraine and Russia, for instance in the literary magazine “Zoilus” (1997), the anthology ”Samizdat Veka” (“Samizdat of the Century”) (1997), the poetry almanac “Dom s Himerami” (“House with Chimaeras”) (2000) etc.


He became one of the first laureates of the David Burluk International Mark, initiated by the literary group “Akademiya Zaumi” (“Beyonsense Academy”) a year before.


He died on December 24 in Dortmund (Germany). 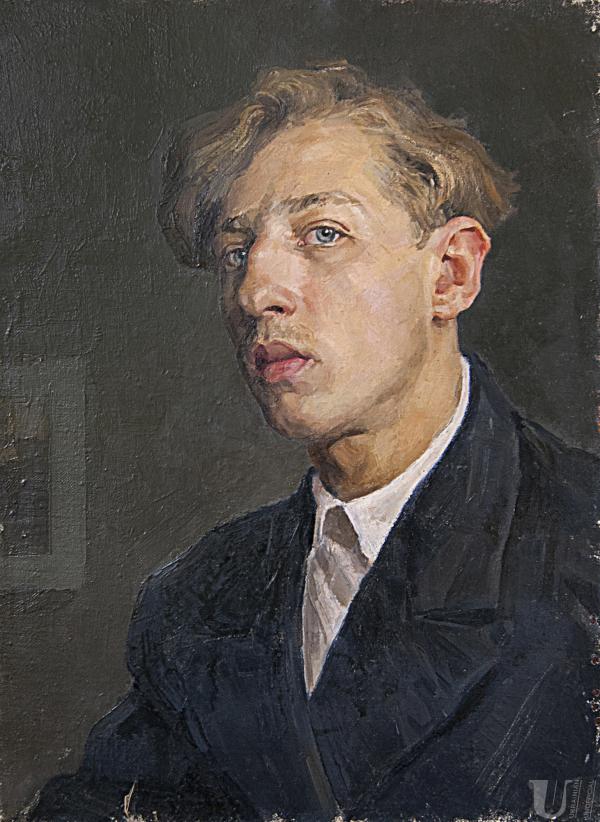 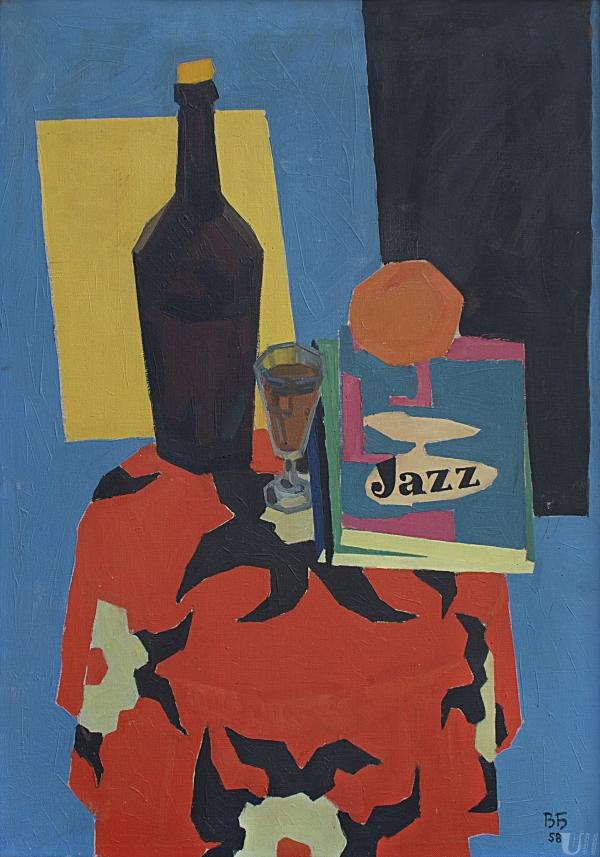 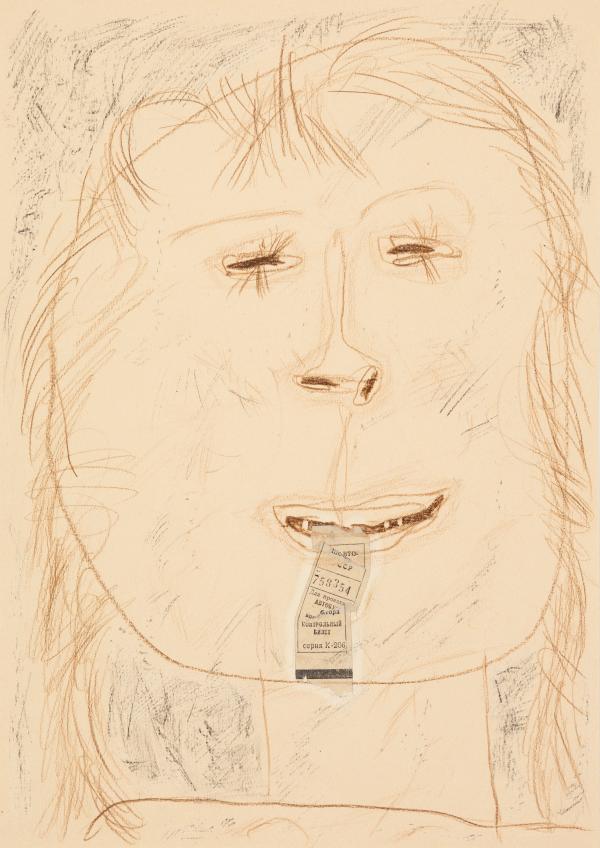 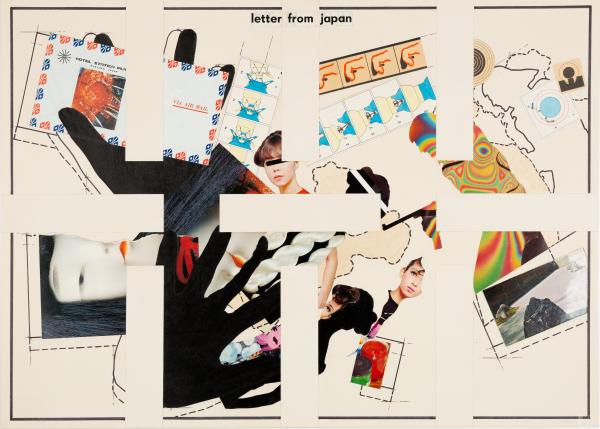 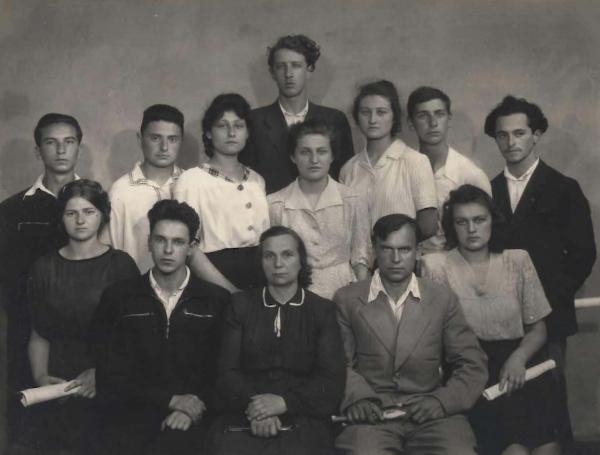 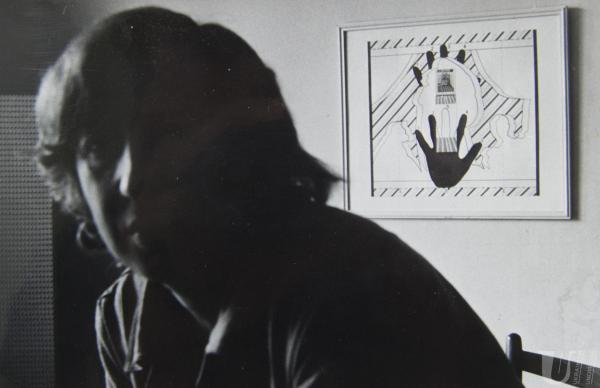 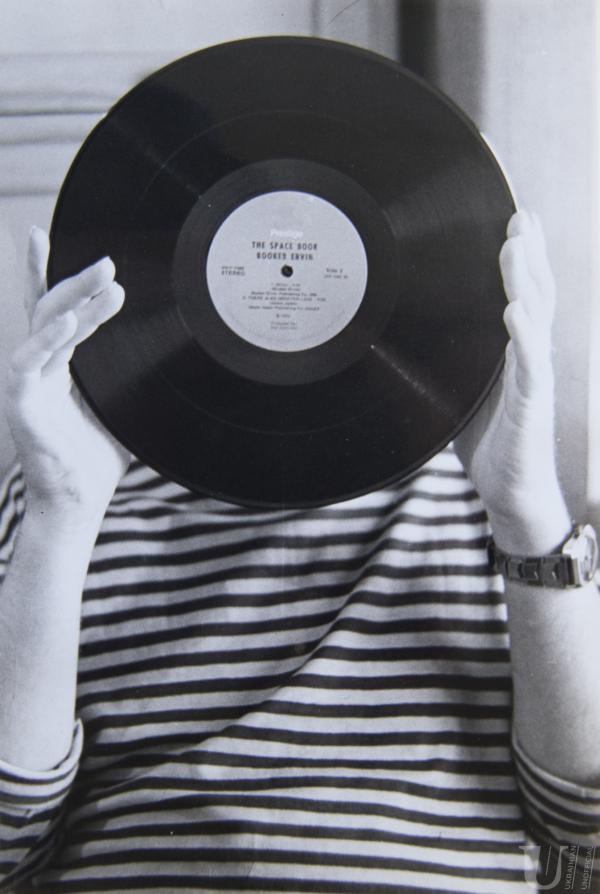 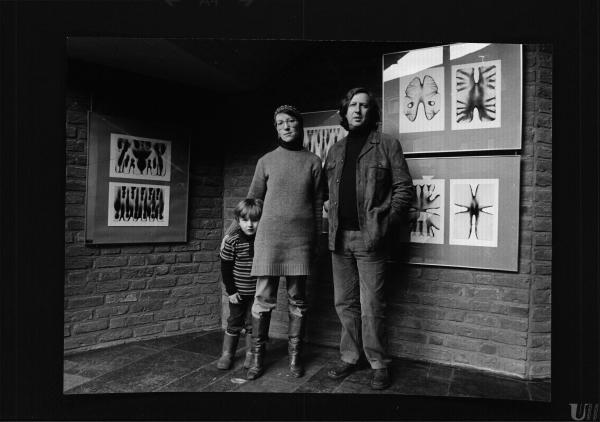 Vilen Barskyi with his wife Olha Denysova and their son Oleksandr at the solo exhibition in the Catholic Academy Schwerte. 1982