He was born on January 16 in Nova Yelovka, Kazakhstan. The artist's father, Ivan Petrovych Baklytsky, a lieutenant of the medical service, worked as a handyman after getting a concussion during the war. The family moved from place to place until settling in Kyiv in 1949. Woodon got his strange name from his father: "He had a quirky and sensitive view of nature. He knew the properties of medicinal plants', which he collected in the forests and meadows; he was always attentive to his surroundings. Probably somewhere he saw the river Udon, which struck his imagination. Therefore, when his son was born, he decided to give him not just a plain story that he was found in the cabbage, but rather in the strange river Udon. In Ukrainian, the word combination "In Udon" means - Woodon”1. .


At the age of 13, due to both lack of material means and Woodon's capricious nature, he shifts from full-time to part-time education and starts working.


Together with his parents, he settles in a multi-room barracks, where mostly artists lived. "Students of art universities are cheerful, carefree, quite fierce, but still good people. Well, who else would give me crumpled tubes of paint, half-worn brushes, spoiled canvases!" - Baklytsky reminisces the beginning of his passion for art 2.


The family moves to a three-room apartment on the street Mostytska, Kurenivka area. "Moving to a new apartment affected me greatly as my desire for vagrancy gained a more solid status - a tourist, love for the sea in Aivazovsky's works became a job in the Kyiv Riverport, where I sailed the river on a real ship, and not a painted sailboat"3.

Working in various places and changing area of work each time, Baklytsky remains faithful to being the Artist (a word he often wrote in capital letters). His paintings become well-known among friends and acquaintances, decorating the homes of those who bought them.

He marries Halyna Yablonska, but this marriage does not last long: Halyna, just like Woodon's future two wives, cannot stand the financial troubles and complete indifference of her husband to all sorts of attributes of typical family comfort, such as household items, furniture, curtains, etc. as his room tended to look like a studio, with artworks, leaned on walls.

Woodon meets Mykola Tregub. Their companionship quickly grew into a strong friendship: the artists supported each other, sketched together, and later founded the association "New Bent" (which was temporarily joined by Volodymyr Borozenets). The group coordinates informal exhibitions in the most unexpected and unsuitable places, like an abandoned brick factory.


The personal style of the artist is finally formed. Oleg Sydor-Gibelynda figuratively describes it as a "mosaic of "fractions", precious fragments of a once beautiful universe, almost decorative, like ceramic or stained glass, and yet - painted, carved on pieces of cardboard… And next to it - pasty growths on the surface of the canvases, prickly to the touch, unbearable for the eye…” He marries Anna Dubynska, with whom he was introduced by Tregub (a portrait of Anna painted by Tregub, dated 1978, can be found). In this marriage, Baklitsky's second daughter, Oleksandra, was born.


Participates in the first exhibition of the association "Rukh" ("Movement"), arranged in an empty (due to renovation) premises of the club "Berizka" on the Red Army Street.


For a whole year, Baklitsky is "imprisoned" in a medical-labor prophylaxis center: according to law enforcement, this was due to the artist's way of life, particularly his addiction to alcohol, which contradicted Soviet social norms. This situation got more complicated by Woodon's "relationship" with the KGB, which continued from 1978.


With the deepening of his alcohol dependency, the artist's emotional and psychophysical state deteriorates, as several unsuccessful (according to Olena Golub ostentatious, "demonstrative") suicide attempts took place.

He marries Larisa Paskala, and in this marriage, a daughter, Ivanna, is born. The family moves to a smaller apartment in the Obolon area, Kyiv.

He works as a model at the Taras Shevchenko Republican Art High School. Shortly, he starts giving lessons to his students, who gathered in his semi-basement studio on Bekhterevsky Lane.


Participates in exhibitions of the group "Strontium-90" (created by his students), which took place in the Lenin Museum (now the Ukrainian House) and the gallery "Art-Inform”.


Participates in the filming of the documentary "I was persistently standing firm…", dedicated to the life and work of Mykola Tregub. He died in Kyiv on July 7. 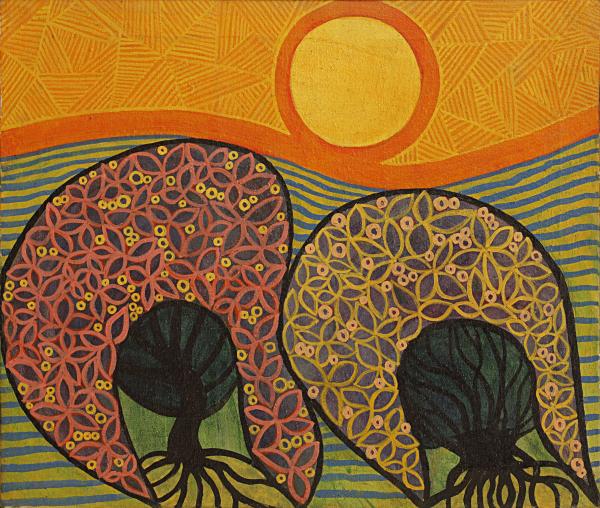 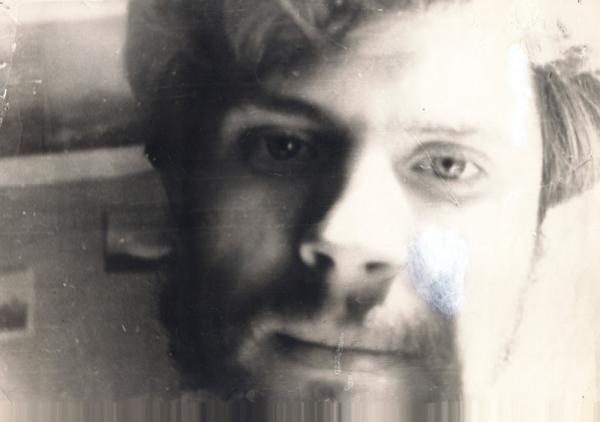 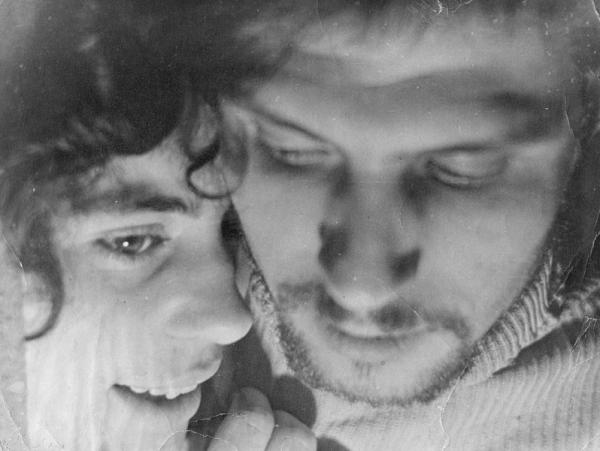 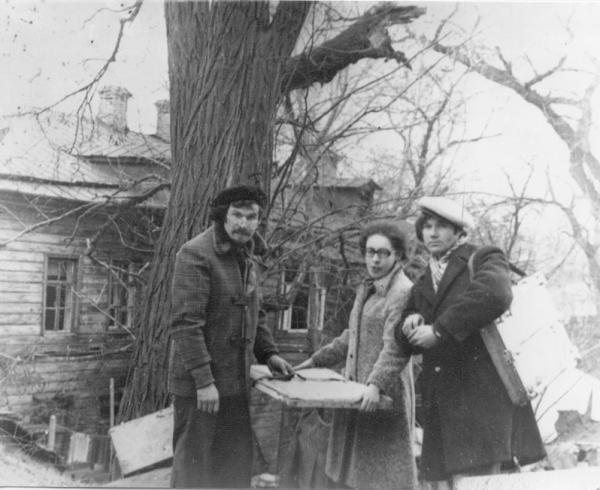 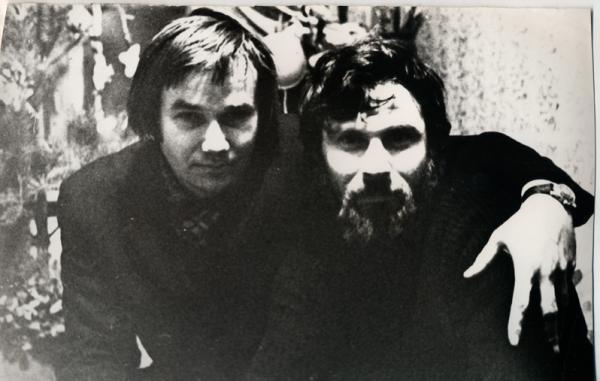