He was born on February 17 in Kniazhychi village in Kyiv region, in a country family. Feodosii grew up during the Second World War. At the age of six, the boy’s left leg was injured by a piece of a projectile. The accident made him limping the rest of his life. Most researchers think that this trauma left a deep mark in Tetianych’s mind and influenced the formation of his mindset, leading to a keen understanding of his outsiderness and exceptional nature.


He graduates from school and goes to Kyiv, where he enters the Kyiv Art and Industrial College (now the Kyiv State Institute of Decorative Arts and Design Named M. Boichuk), but after a year he quits his studies and starts to work as an artist at the House of Culture in Brovary.


He studies at the National Academy of Fine Arts and Architecture in Kyiv, first at the painting faculty, then at the art and pedagogical faculty. His final thesis work “Farewell” was created under the direction of Anatoly Plamenytskyi. Tetianych later wrote: “At the Academy, I felt bored with what I was doing. Etudes, realistic sketches became boring. I wanted something new”1. This “new” was the work “The End of the World”, which clearly outlined the trends of future artist's installation and installation practices (the work was not preserved).


He creates his first works on the subject of Cossacks: “The Cossack Ataman Ivan Sirko” (kept at the National Art Museum of Ukraine) and “History of Ukraine” (kept at the Museum of Modern Art of Ukraine). In the latter, Tetianych managed to discover the collage principle of composition and the characteristic picturesque manner that would distinguish his painting in the future.


He starts working at the Kyiv Combine of Monumental and Decorative Art, making numerous orders for the design of exteriors and interiors of public buildings, creating projects of so-called small architectural forms, offering atypical solutions for open space (involving direct users, workers, employees in the formation of everyday life aesthetic functions of the place, etc.). The first monumental work of Tetianich becomes a sculptural sign with the inscription “Schors State Farm” (not preserved), installed at the entrance to the artist's home village Kniazychi.

Work at the Combine lasted until the early 1980s. Most of the works he created during these years were not preserved.


Completes the monumental and decorative design of the Concert and Dance Hall “Age mate” in Kyiv (not preserved): compositions “Spring Flowers” in the exterior (aluminum coinage) and “Music” in the interior (cement relief, aluminum coinage).

Participates in the exhibition “Young Artists of Ukraine” (Moscow, Expo Center), exhibiting graphic works “In the Woods” and “Kozak Holota”.


He joins the Union of Artists of the USSR.

Designs high-speed tram stations in Kyiv with decorative panels “Hnat Yura” and “Allegory of the Theater” in aluminum coinage technique (not preserved).


Performs mosaic panels for the Kyiv Art Glass Factory (not preserved), for the first time using materials of secondary origin — glass waste (except for traditional colored smalt and glazed ceramics). The idea relates to the concept of a theater factory, which the artist laid out in the form of a service note, proposing to “equip at least one of the workshops of each factory as a real theater”, where “the production process that takes place before the eyes of viewers who are also in the workshop would be at the same time a stage, an object of aesthetic enjoyment”2.


The birth of the Freepulia phenomenon, which contained and concentrated the artist's life and creative philosophy. Since then, the name Freepulia has become identical with the name Tetianych. Among the many interpretations of this term, almost everyone speaks about the origin of his first composition from the English "free" — "freedom" (the artist himself avoided a specific definition, emphasizing the inexhaustibility of the concept). In the Tetianych’s book we find a kind of spiritual sermon, which ends with the words: “I am the only god who manifests in all the infinity of variations in me and enters, as in his temple, in each temple; believe and not be surprised with me, meet a god of me in yourself — Freepulia”3.


The artist more and more retreats from official orders and traditional creativity, focusing on the development of Freepulia’s teachings and relevant artistic practices. It creates the Biotechnosphere, a versatile module for human habitation and movement. The genesis of the present invention should be sought in the utopian theories and visions of Leonardo da Vinci, Nikolai Fiodorov, Vladimir Tatlin; Tetianich’s difference from his predecessors, for the most part, is the introduction of numerous attributes from the cybernetic and space age.

One of the first implementations of the Biotechnosphere was the model installed in 1980 on the roof of the Russia Hotel in Smolensk. There were others: in the artist's home village of Kniazychi; welcome sign of Peremoha village in Kyiv region; a metal capsule on the so-called railway steam in Popasna in Luhansk region; in the artist's kitchen, on the Kurganivska street; in the workshop on the street. The lightweight and open Biotechnosphere “for everyday use”, made of curved aluminum profiles, with a chair in the middle, was located on Perspektyvna street. All of them are not preserved.

He arranges performances and happenings in the public space that have become the most effective means of promoting his teaching. Dressed in a quirky, self-made outfit, Tetianych appeared among the people, loudly exclaiming, “Freepulia!”


Participates in the exhibition project “Ukrainian MalArt (60-80 years)” organized by the Center for Contemporary Art “SoViArt” in Kyiv and Odense (Denmark).

He is invited to work on the performance of Andrii Zholdak “O-O-Y”, staged in Kyiv, as the author of “live painting” and directly as an actor.


Arranges a large personal exhibition-action in the Kyiv Museum of Lenin (now the Ukrainian House). About 1,000 m2 of Tetianych’s exhibit space was filled with objects, assemblies, and installations made mostly of debris, which at that time became almost the primary means of artistic expression for him.


He is married to Anna Bublyk, a soulmate and an admirer of his talent. The son of Bohdan-Liubomyr is born.

He heads the Academy of Odd Fellows in Kyiv (information about its creation appeared in the newspaper ”Youth of Ukraine” on February 9 that year).


Holds a personal exhibition in the “Mystets” gallery in Kuiv.


The exhibition “Malevich / Tetianych. Fly” is held in the Kyiv gallery K-11, which became the first attempt to bring the artist's creativity into the context of twentieth-century art. Two Biotechnospheres, diagrams, and drawings to them were exhibited, as well as poems — a form of artistic expression that Tetianych addressed throughout his life. 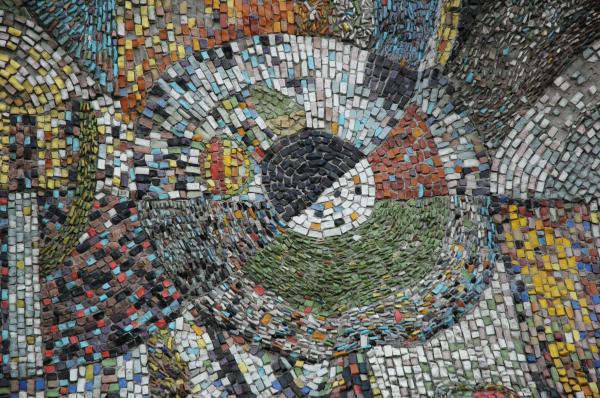 MONUMENTAL WORKS AND SKETCHES TO THEM 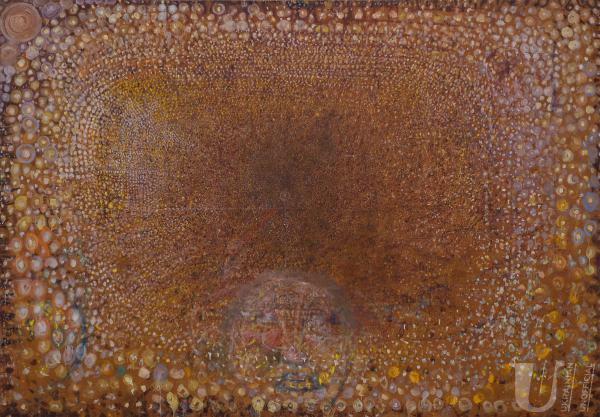 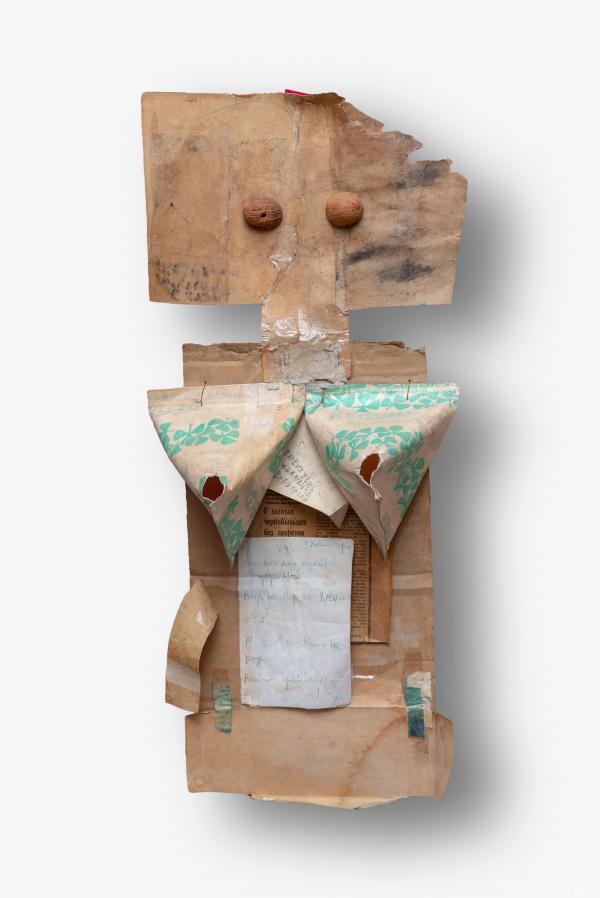 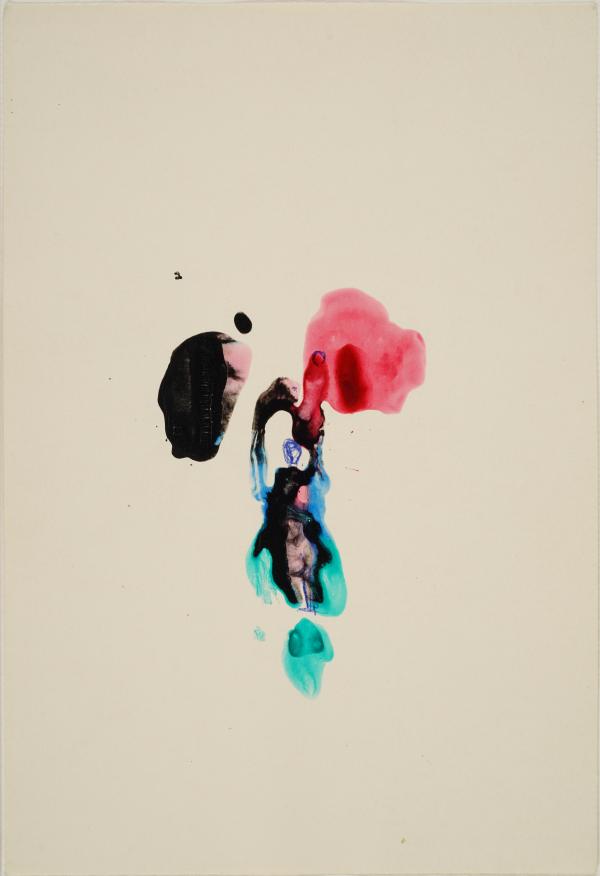 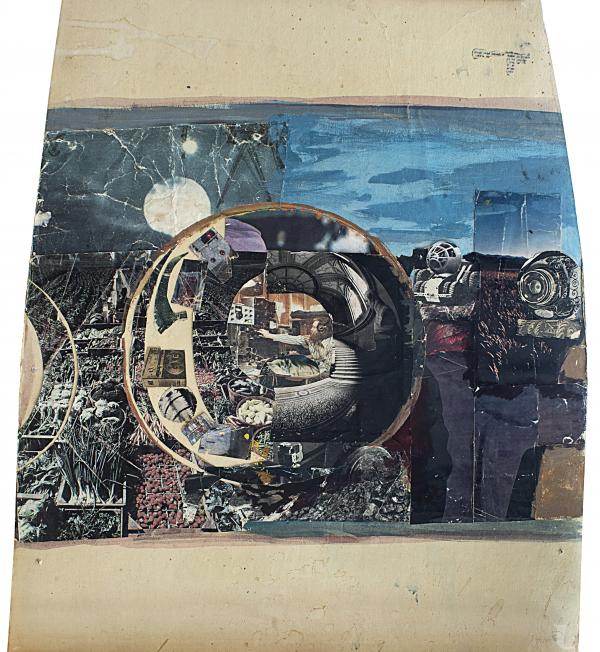 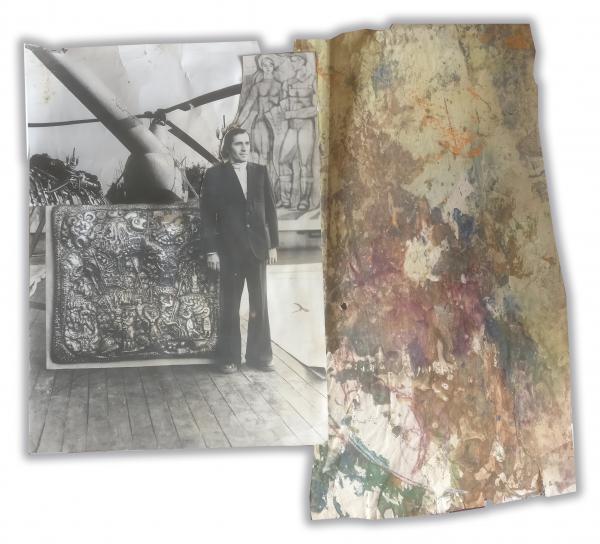 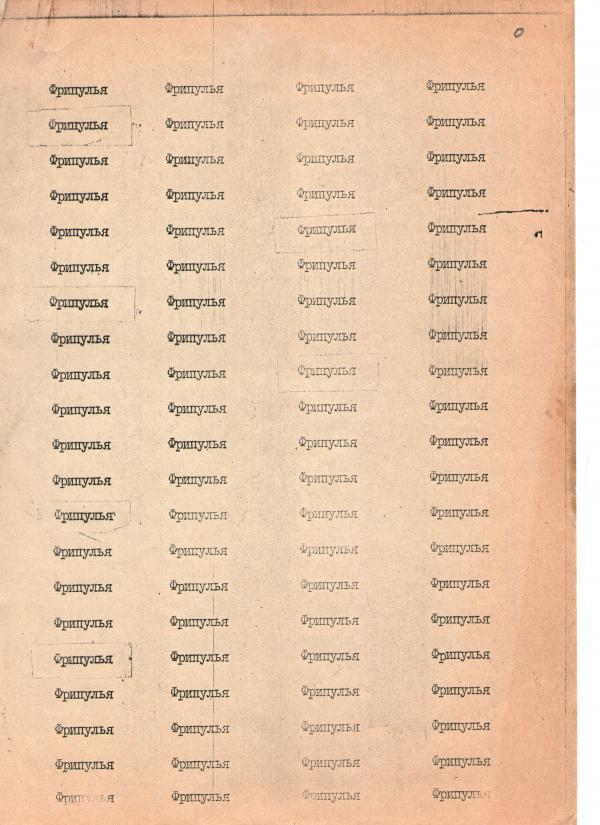 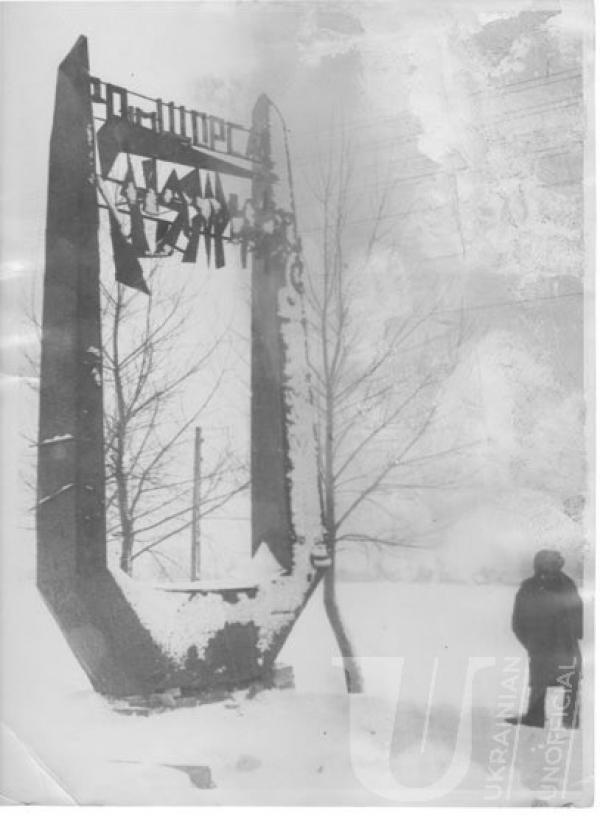 Sculpture sign “Shchors State Farm” at the entrance to the Kniazhychi village in Kyiv Oblast. [1966–1967] 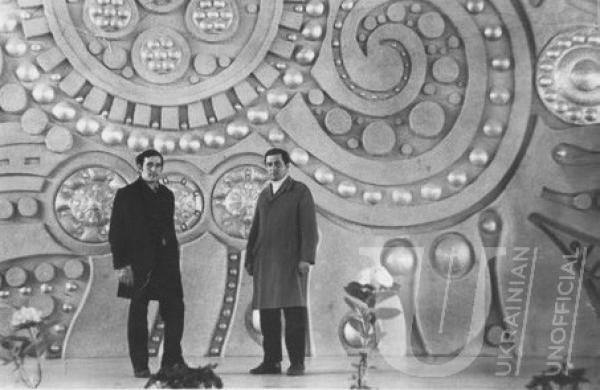 Fedir Tetianych (on the left) in front of the work “Music” in the exterior of the Concert and Dance Hall “Rovesnyk”. Kyiv. 1971 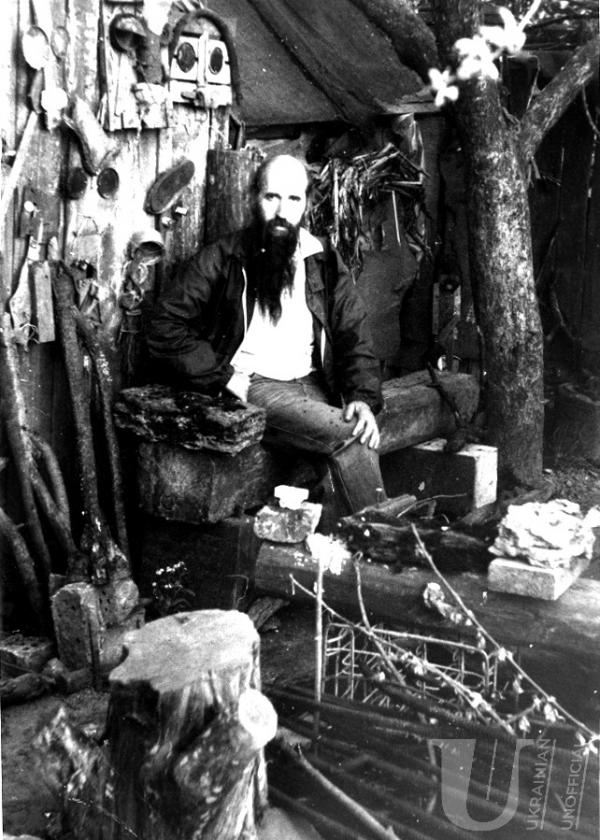 Near the workshop in the Kniazhychi village in Kyiv Oblast. 1980s

Fedir Tetianych with a model before a performance. Kyiv. 1980s