Anatoliy Lymariev was born on April, 1st in the village of Amvrosiivka, Donetsk Oblast (province) of Ukrainian SSR. During the years of Stalin’s Great Purge, Anatoliy’s father was arrested and deported to Kazakhstan. Upon expiration of the exile term Lymarev-senior resides for a certain time in the so-called temporary settlement, where he meets a new woman, leaving Anatoliy’s mother and her son. Years later Anatoliy wished he had met father once again.


Studies at the Taras Shevchenko Art School in Kyiv, which he graduated with honors.


Studies at the Kyiv State Art Institute, specifically workshops led by painter Serhiy Hryhoriev. Lymariev's Master’s Thesis "The Miner Girl" heated conflict as it contradicted the requirements of the then common socialist realism school. Further twists of the artist's life and work were largely determined by that incident.


Participates in the All-Union Art Exhibition in Moscow. Afterwards, his works are exhibited at Republican, All-Union and foreign exhibitions (particularly in Cuba).


Resides and works in Donetsk. Manages the studio at the Donetsk Organization of the Union of Artists of Ukraine. Creates decorations for the children's cinema in Donetsk, and of the pioneer camp "Young Guard" in Odesa.


Anatoliy writes two self-portraits (1960, 1967), creates "Dam" (1965), "Ripe Field" (1967), "In the Donetsk Steppe" (1969), and others. He works with the image of Taras Shevchenko. Kobzar’s portrait, the composition “Shevchenko in Exile” and the related sketches impress with a certain iconoclastic pathos directed against the traditional vision of the poet's image. The artist’s daughter Anna Lymarieva suggests that these works were preceded by the author's reflections on the fate of his father, who served his term in Shevchenko's places in Kazakhstan.


Moves to Kyiv, where he sets the studio in Khoryva street, Podil district.


Together with Alla Horska, Viktor Zaretsky, Boris Smyrnov, and Borys Plaksiy creates the “Victory Flag” mosaic for the Museum “Young Guard” in Krasnodon.


Joins in the Union of Artists of Ukrainian SSR.


Creates “The Mower” (1970), “Spring” (1974), “Before the Storm” (1977) and others. Works with the few orders for the Art Fund, each time facing moral and artistic test due to the criteria set by the Artistic board. Among others, there was a painting for one of the public eating establishments in Kyiv, and the “Bukuriy” sanatorium near Chisinau. Makes illustrations for children magazine “Maliatko” (The Toddler).


Anatoliy was granted a workroom in the Perspektyvna street, where along with his close fellow artists such as Borys Dovhan, Olga Rapay, Mykhailo Vainshtein, Ihor Hryhoriev, Valentyn Reunov, and the others.


Moves to the new studio in Obolon district. Lymariev trained a group of students preparing for the Kyiv State Art Institute entry exams: Vitaliy Pryzant, Olexandre Lutskevich, Dmytro Fischenko, Vladyslav Hrytsiuk, and others. The training is quite informal. The special spiritual, intellectual and professional atmosphere is valued more than the exercise, bridging the gap between the mentor and his disciples.


Processes, perfects and completes a number of works: “Blue Geese” (1981), “Acacia Branch” (1983), “Plums Stoning”, “White Horses”, “Landscape with a Rose Bush”, “Rose Land” (1985), etc. Lymariev turns to his canvases over and over again, even when already signed, perfecting and refining them. According to Iryna Horshkova, he worked on all his paintings throughout all of his life. One of the artist's closest friends, Yakim Levich, explained this phenomenon as a conflict between what you want to say and what you manage to do, adding: "He “died” every time working on the canvas, for every single work he painted as the first-ever. I believe that the amount of artistic tension found in his sole artwork could have been enough for ten lives"1.


The 6th issue of the "Soviet Painting" yearbook contains an article by Olga Petrova "Anatoliy Lymariev" — the only publication about his works, published during his lifetime.


Participates in the “Exhibition of Nine” at the Republican House of Artist, together with Olexander Agafonov, Halina Hryhorieva, Larisa Zagornaya, Vladyslav Mamsikov, Vera Morozova, Olexander Sulimenko and Yulia Sheynisa. The exhibition has become an extraordinary event in the artistic life of Kyiv, causing controversy not only by the audience but also by fellow artists.

On November 6th he tragically passes away in Kyiv. The artist's last work was a portrait of Hrihoriy Havrylenko named "Waiting for Guests". It was a dedication to an artist who died a year before Lymariev. 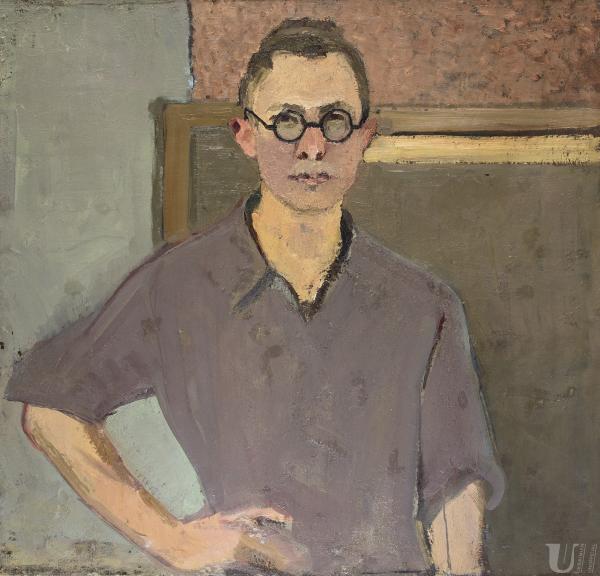 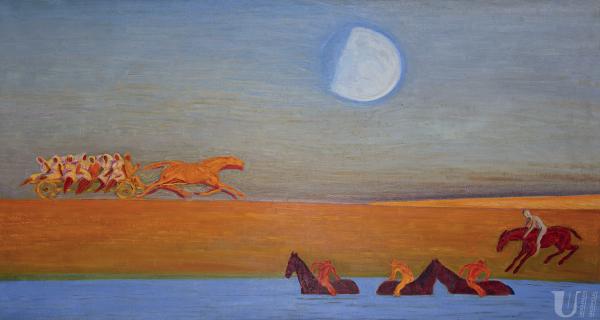 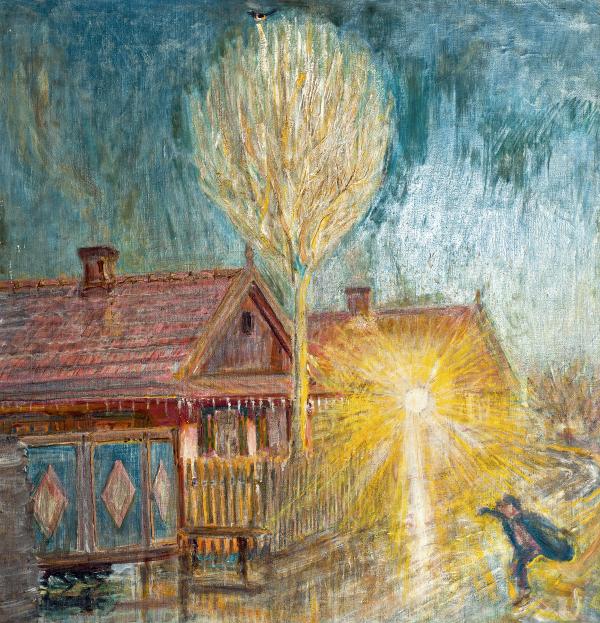 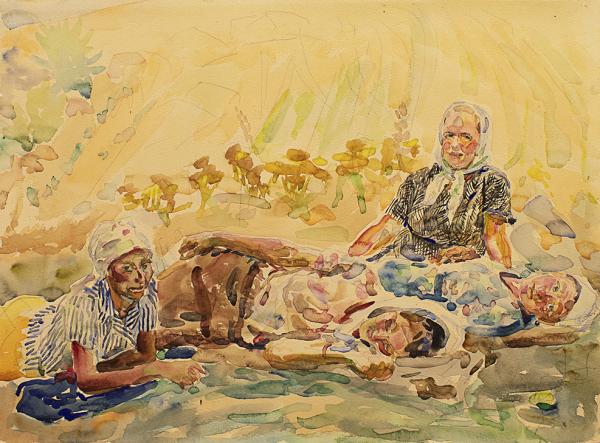 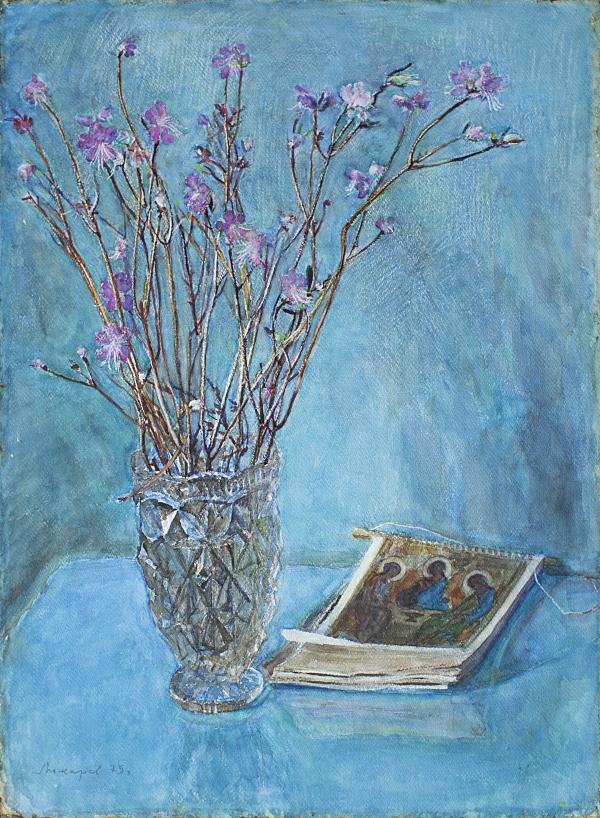 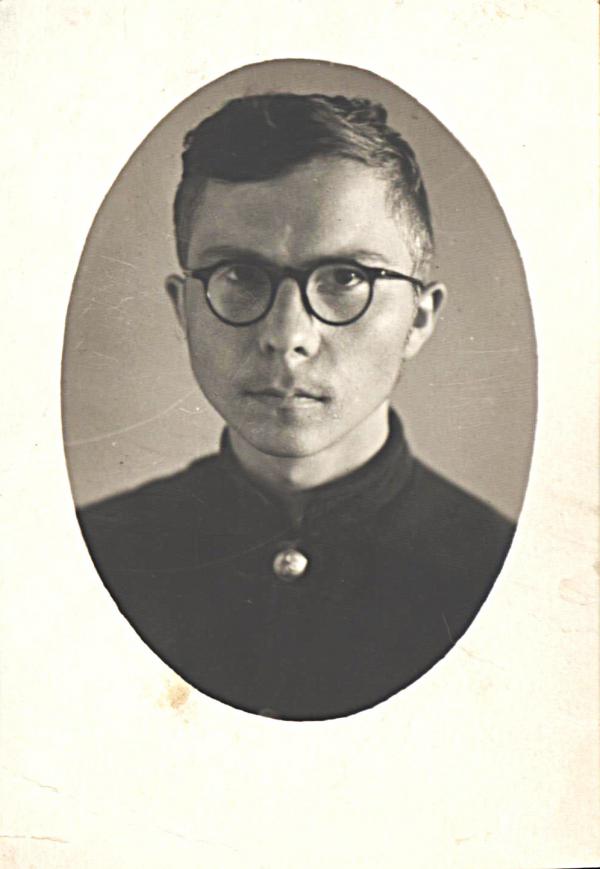 As a keepsake for my mother. Anatolii 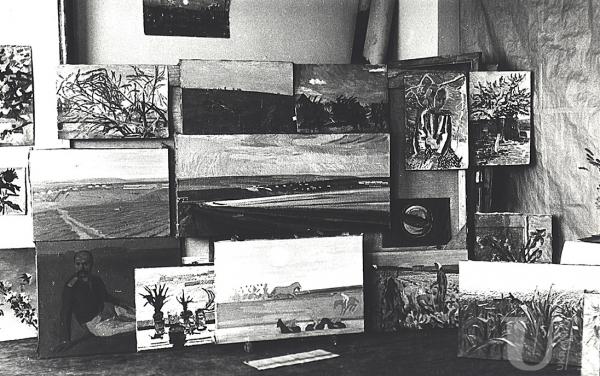 Artworks of Anatolii Lymariev in the workshop. Donetsk, 1960s 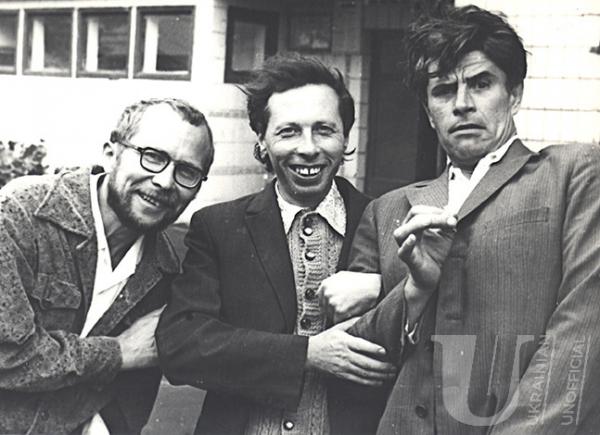 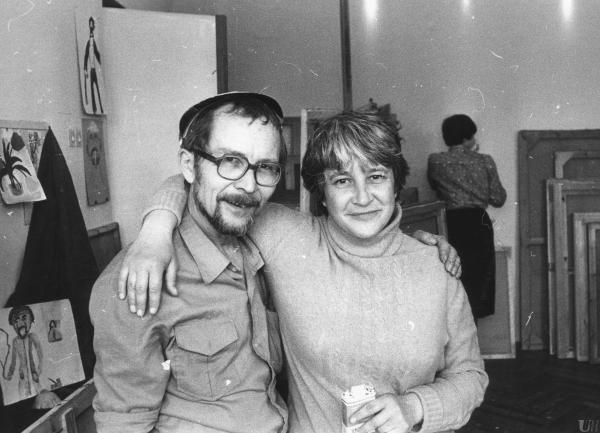