She was born on June 14 in Kyiv. Her father is a state employee, the mother, having completed three courses in the cinema institute, worked as a secretary. An important role in Zoia’s education is played by her grandmother.


Her father goes to war. The rest of the family leaves Kyiv, and, with great difficulty gets to Perm, where they spend the war years. Despite the difficult living conditions, her memory retained vivid impressions of the performances of the ballet troupe of the Kirov Theater (now Mariinsky), which was evacuated to Perm. Subsequently, the theme of ballet will become one of the leading in the work of Lerman


Studies at the Shevchenko Kyiv Art School. Among the teachers she greatly respected she would later mention Petro Zharov, who not only taught the technical craft of the artist but also developed the individual abilities of each student.


Studies at the Kyiv State Art Institute. Even at the entrance exam, the gifted entrant drew the attention of Serhii Hryhoriev, professor and then rector of the institute, whose support Lerman would feel throughout the time of her studies. In addition to Hryhoryev, she learns from Volodymyr Kostetskyi and Heorhii Melikhov. Lerman’s diploma work was a painting-portrait of “Ballerina S. Kolyvanova” (not preserved).


After graduation, she began teaching at the Taras Shevchenko Kyiv Art School, where she would work until 1989. Work defines the external, social side of the Lerman’s largely uneventful life, while its inner, essential basis would be creativity. Becomes a member of the Artists’ Union of the Ukrainian SSR.


Together with her husband Yurii Lutskevych and artists Mykhailo Vainshtein, Yakym Levych, Oleh Zhyvotkov, Anatolii Lymariev, Ihor Hryhoriev, Oleksandr Ahafonov, Halyna Hryhorieva, Valentyn Reunov, and others, she creates an informal group of like-minded people which would oppose the socialistic realism approach that dominated in the Ukrainian art of the time. Hryhorieva would later write: “We, our circle, have been the antithesis of official art. It is difficult for me to explain why the sixties have become such a call to creative freedom (in the broad sense). Of course, it was difficult for us, we were renegades, we couldn’t dream of official exhibitions for many years. And so, we exhibited unofficially, at my (at Serhii Oleksiiovych’s, of course) workshop. We made exhibitions, communicated, it was a support. Then, our exhibitions got reported on. It would have seemed: exhibitions in their own workshops, artists talking to each other, what's wrong here? But it developed so that they wanted to exclude us from the Union of Artists”.

The main thematic lines and the bright individual style of Zoia Lerman’s works are formed, in which “lyricism, poetic imagery and musical plasticity of the lines” are combined with inner tension and expressiveness. Of the many paintings that have been made over the decades, “Behind the Scenes” (1960), “Night Watch” (1966), “Duet” (1968), “Grandmother” (1969), “Mother with Child and Little Bird”, “Dancer and Girl”, “By the Window” should be mentioned. She also takes to sculpture, creating portraits of R. Simonov (1963), N. Derehus (1966) and “Helen” (1966).


In the early 1970s, Lerman, under the direction of Serhii Hryhoryev, worked at the Creative Workshops of the USSR Academy of Arts, located on Soshenka Street in Kyiv.

Despite her creative activity, Lerman hardly get exhibited: her works find it increasingly difficult to overcome the filter of exhibition committees of art councils. The same happens with the rare orders she receives from the Artists' Union Art Fund as the unwillingness to give up on her own creative beliefs leads to misunderstandings, and sometimes conflicts, not only with the art council but also with the customers.

Receives a workshop on Perspektyvna Street. The workshops of Mykhailo Vainshtein, Vladyslav Mamsikov, Anatolii Lymariev were nearby. She mentions the creative and friendly relations with the latter: “Our workshops were almost opposite each other. He often visited me. — Come, look, I started painting a picture… I go in, there is a little stretched canvas and it is covered in a barely golden color. Outlined, thin, thin. — Do you see? — I see. — What? — The sun. — Finally. And they do not see”.


Lerman’s art remains almost unchanged throughout her life. It is above time as if created for a narrow circle of chosen people, it receives special response and understanding from her professional colleagues. In addition to painting, Lerman is very involved in drawing. Oleh Zhyvotkov would write about her drawings: “The purpose of a plastic drawing is to convey the shape, the plastic of space. In Zoia’s drawings this is clearly visible. It is the free movement of shape, and it goes as it wants to. And it creates a feeling. The feeling of movement. The feeling of turning. The feeling of a lying figure. This is an organic drawing. I imagine artists who could respond critically. Like, if it was still drawn. But if it had been drawn, it would have lost the main point. Quality. And that quality is in the inner state of the image” .


Teaches painting at the National Academy of Visual Art and Architecture in Kyiv.


The Dukh i Litera publishing prints the book “World of Zoia Lerman” compiled by Selim Yalkut from Lerman’s own autobiographical stories, as well as from the memories and impressions of her friends and colleagues.

Personal exhibition of paintings, drawings, and sculptures of Zoia Lerman is held at the Museum of Modern Art of Ukraine in Kyiv.


Dies on January 1 in Kyiv. 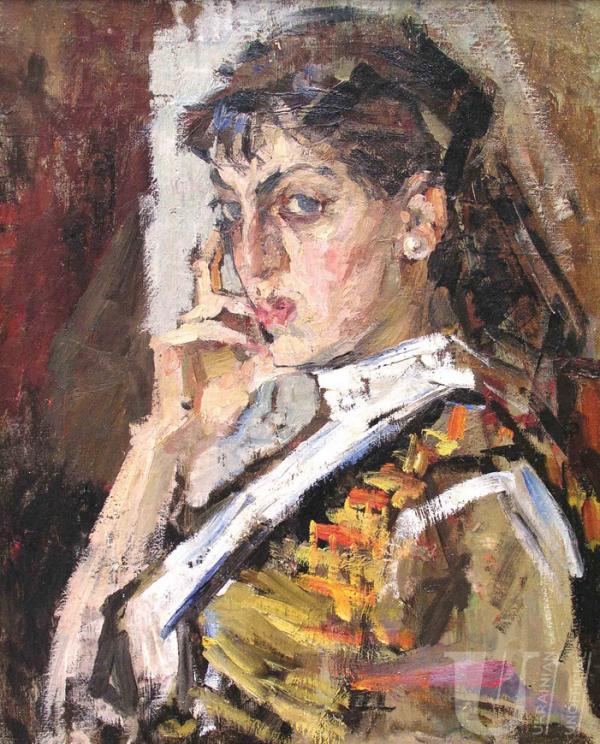 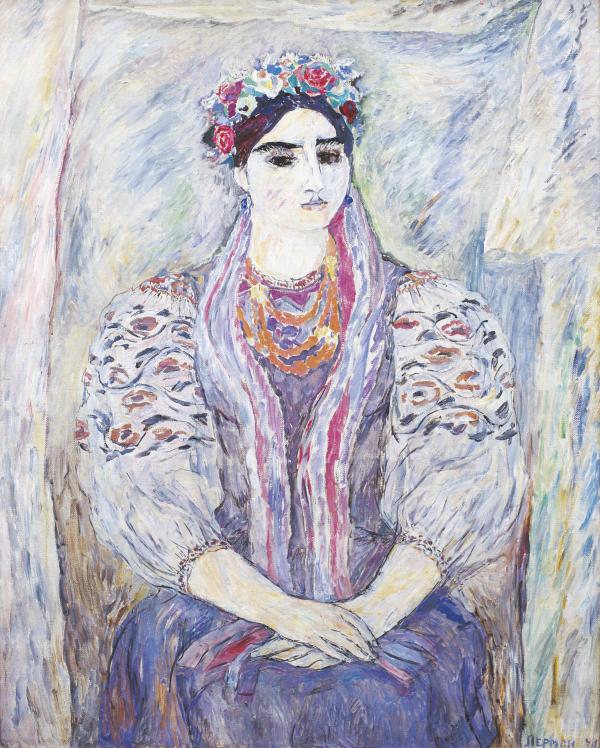 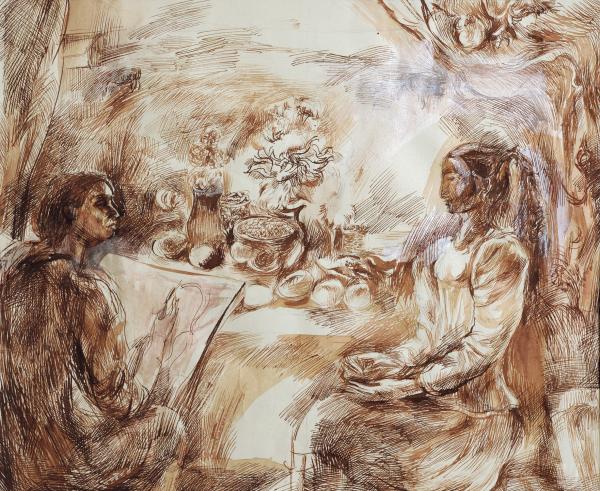 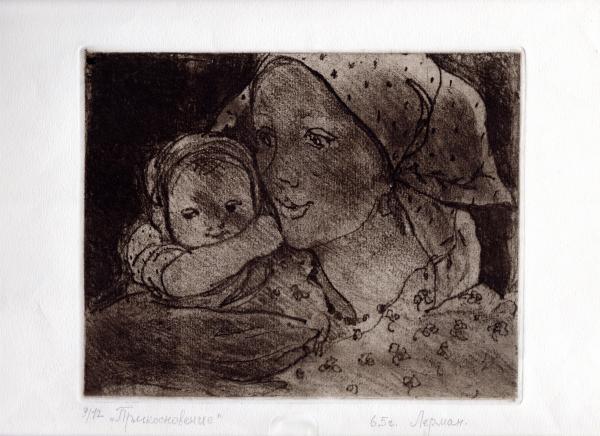 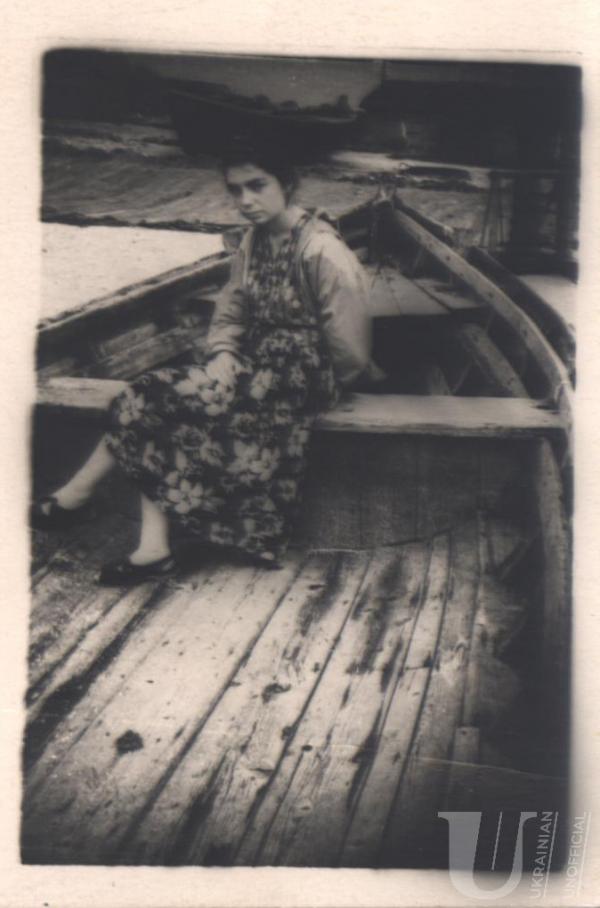 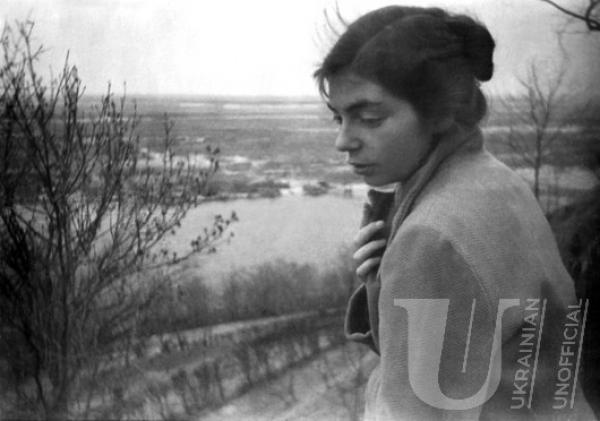 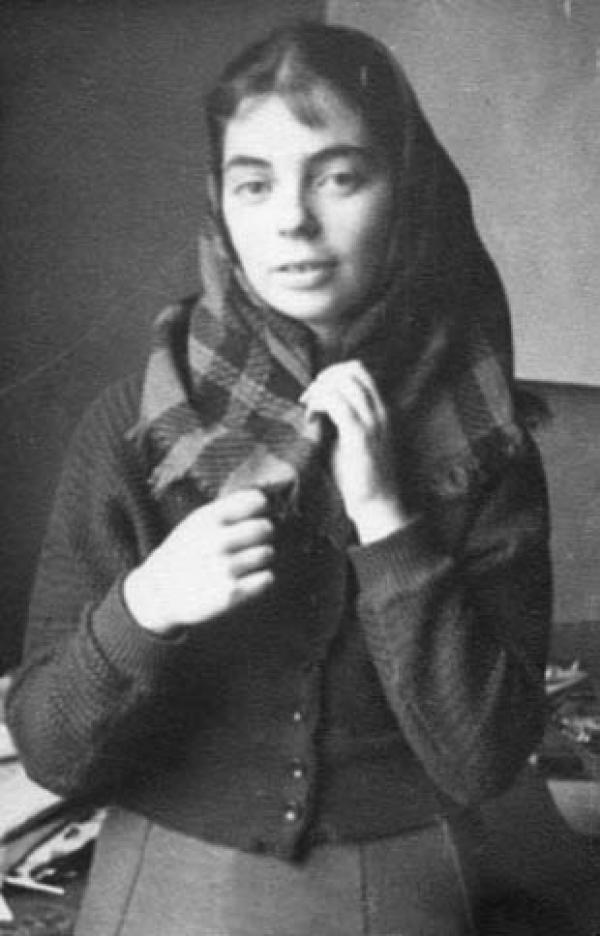 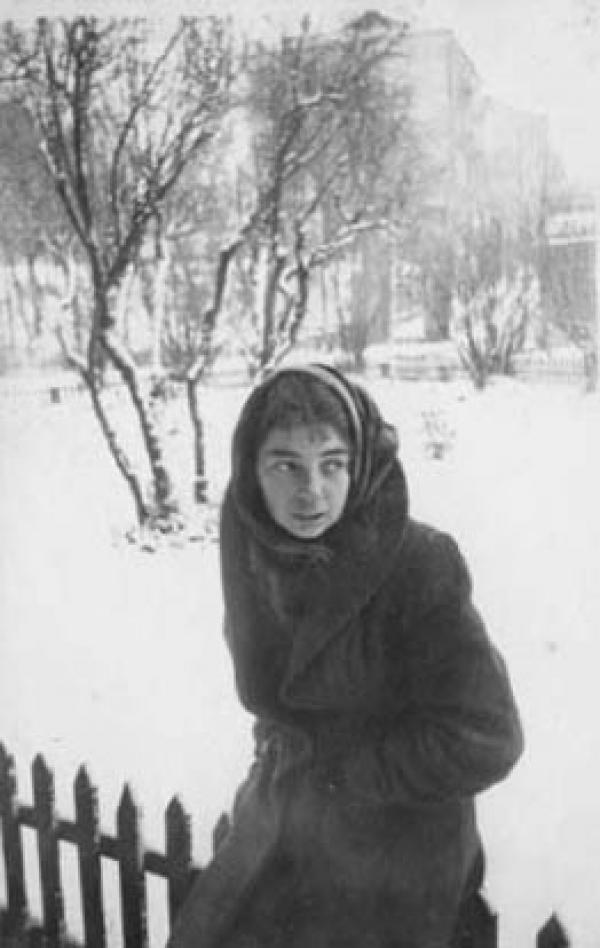