Born on July 7 in the Kholopkove village (now Peremoha) near Hlukhiv in Sumy region to a well-off peasant family, which had 5 children: three girls and two boys. After being dekulakized in 1930, Havrylenkos had managed to flee to Georgia, but they were found and returned back, and the father was sent to a camp. Soon, the family would move to Hlukhiv.


Studies at the Taras Shevchenko Art High School in Kyiv. One of Havrylenko’s teachers was Volodymyr Bondarenko, a student of Fedir Krychevskyi.


After graduating from the institute, he spends some time living and working in a village near Korsun-Shevchenkivskyi, making a living by illustrating books for Kyiv publishers. In particular, he created illustrations for M. Stelmakh’s V Yizhakovim Vitriaku (1957), L. Pervomaiskyi’s Kazka Pro Ivana Holyka (1958), collection of short stories Dity Italii (1958). Moves to Pereyaslav-Khmelnytskyi, and later, to Irpin.


Takes part in republican and all-Union exhibitions showcasing book illustrations, drawings, watercolors, paintings. Later he presents his works at foreign exhibitions, including those in Poland, Czechoslovakia, the Netherlands, Portugal. At the end of the 1950s, he moves to Kyiv, where he lives and works in a basement on Chkalova Str. (now O. Honchara Street).


Starts teaching at the Kyiv State Art Institute, however, soon Havrylenko was fired on ideological reasons. Protesting against this decision, the artist’s friend and teacher Heorhiy Yakutovych leaves the Institute. Creates several abstract, or as he called them «non-objective» works, mostly tempera and oil on cardboard. Actively works in book graphics. A close friend and the first scholar of the artist’s works, Hanna Zavarova calculated that he illustrated 32 published issues during his lifetime. In particular, in the 1960s, Havrylenko makes illustrations to S. Kovaliv’s Svit Uchyt Rozumu (1960), M Bazhan’s Chotyry Opovidannia Pro Nadiyu (1967), Ye. Hutsalo’s collections of short stories U Lelechomu Seli (1969), and others


Makes illustrations for Panas Myrnyi’s novel Chipka, which were harshly criticized. The artist’s student Mykola Kryvenko remembered: «Maybe, the style of the illustrations reminded the censors about Boichuk.» The book was nevertheless published, but, according to Kryvenko, «the artist had troubles and even suffered psychological trauma.»


A collection of Dante’s works Vita Nova with Havrylenko’s illustrations is published. The artist created a multitude of pen-and-ink drawings, in which he tries to find the ideal images of Dante and Beatrice. Possible for the first time ever, he uses a new manner of drawing, the so-called grid, by laying strokes that intersect each other under a 45 degree angle, and then adding horizontal and vertical lines. A year before that, the meeting with the translator of the book Mykola Bazhan, which later grew into a strong and lasting friendship, became an important event in the artist’s life.


Illustrates an anniversary edition of Shota Rustaveli’s poem The Knight in the Panther’s Skin, made for the Global Rustaveli Forum in Tbilisi dedicated to the 800th anniversary of the birth of the classic of Georgian literature. The translator of the poem Mykola Bazhan took part in the event. Finishes his major work Dvi Zhinky V Pryrodi, which he began the previous year.


Makes the Image of a Girl, begins work on the Beach, which he finished in 1979. Both works are bright examples of recurring, main themes of the artist’s work, which he follows throughout all his life.


Receives a flat in Lisovyi Massyv, which became both a home and a workshop for him. As Mykola Kryvneko wrote in his memoirs: «The windows of the flat were facing north, so the sunlight didn’t prevent him from paintings, and there was a view of the pine forest.» This exact landscape became the basis of many of the master’s drawings and studies. The Mystetstvo publishing house prints an album of Havrylenko’s works. It included watercolors and drawings made in 1964-1966. Borys Lobanovskyi, the author of the foreword, defined them as follows: «We have in front of ourselves not just a classic collection of drawings, which defines various stages of the artist’s work, but a single work, a lyrical suite, imbued with a signle rhythm and experience.»


The selected circle for intellectual and spiritual communication of the artist was comprised of his prominent contemporaries: the artist Valeriy Lamakh, the composer Valentyn Silvestrov, the poet Hennadiy Aihi, the film director Serhiy Paradzhanov, the art historian Hanna Zavarova. «A deep need in the unity of the soul, fate, personality, character defined his every judgment, every action. It was the cornerstone of his lifestyle. Thus, every work of his wasn’t a task that presented and solved itself, it was proportionate to the artist’s world, to his understanding of the human, nature, and art.», — Hanna Zavarova would later write about the artist. This worldview was undoubtedly shared by Havrylenko’s friends as well.


Works on the Suite Inspire By The Lyric Poetry of A. S. Pushkin, which is comprised of 5 watercolors, as well as on the series Search For Punshkin’s Female Images, which included 8 ink works.


The first personal exhibition of the artist’s works takes place in Kyiv, dedicated to the 175th anniversary of Alexander Pushkin’s birth.


Mykola Bazhan’s collection Dorobok is published, illustrated by Havrylenko. According to Yelyzaveta Herman, this work became «a real platform for experimentation in the colored version of the linocut technique which H. Havrylenko already knew well.» The issue included 19 illustrations made this way. At the same time, he works on prints based on Russian fairy tales, and on the diptych Mykhailivske (1980-1982).


The artist doesn’t create any major works in his last years. Hanna Zavarova explained it the following way: «There isn’t a final, “summarizig” statement in Havrylenko’s work. The openness of his later series, the unceasing variation of the same motifs that denote a world that lasts indefinitely; permeability, weightlessness, transparency of the shape, its "barely-visibility", its hovering in the metaphysical shining emptiness — all this does not look random. It may sometimes seem that these subtle forms eager for otherness do not want and cannot remain to be matrices of culture, becoming instead an echo that freezes in the silence of being “shapeless”, “beyond shape”, as the old ways of embodying the world have been exhausted.»


Chamber personal exhibitions are held in Kyiv and Lviv, where the artist showcases his printed drawings based on Russian fairy tales.


Creates a pastel series, where the real impressions of specific landscapes are transformed into universal abstract images. 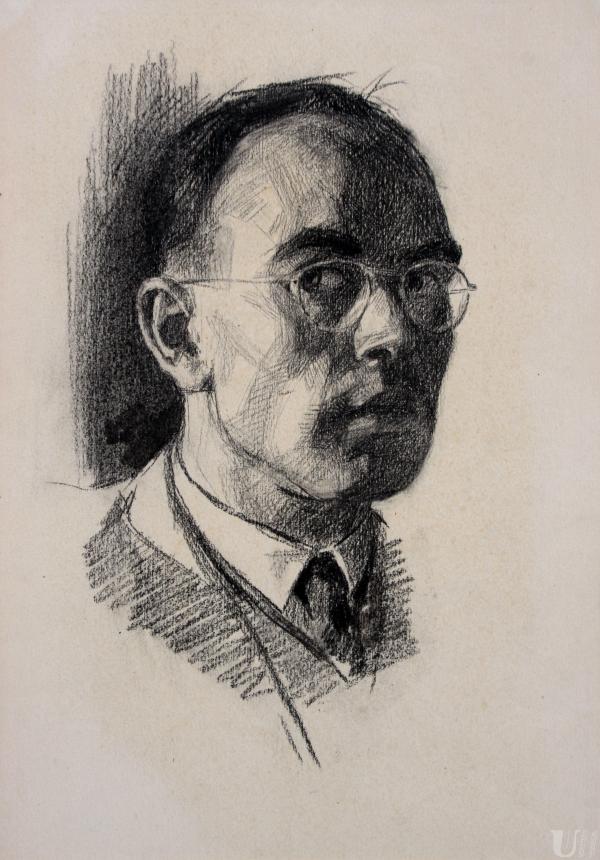 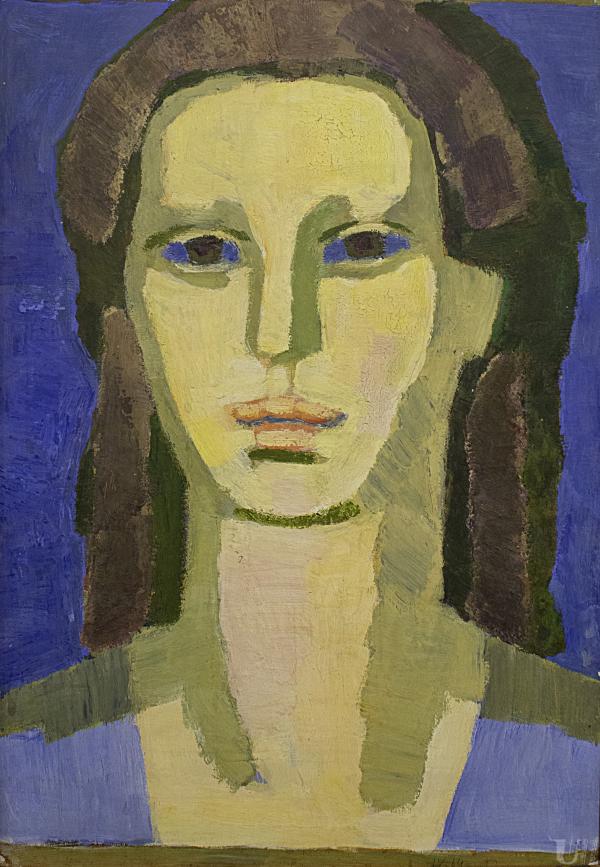 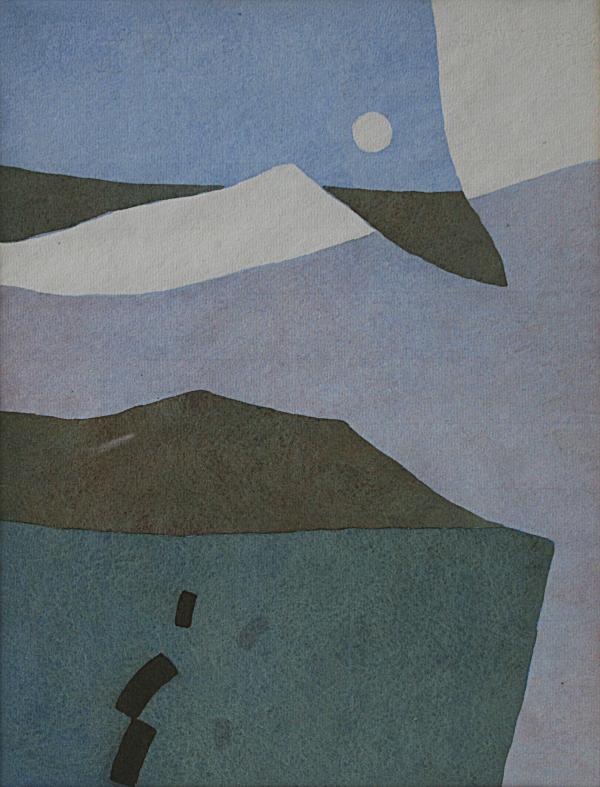 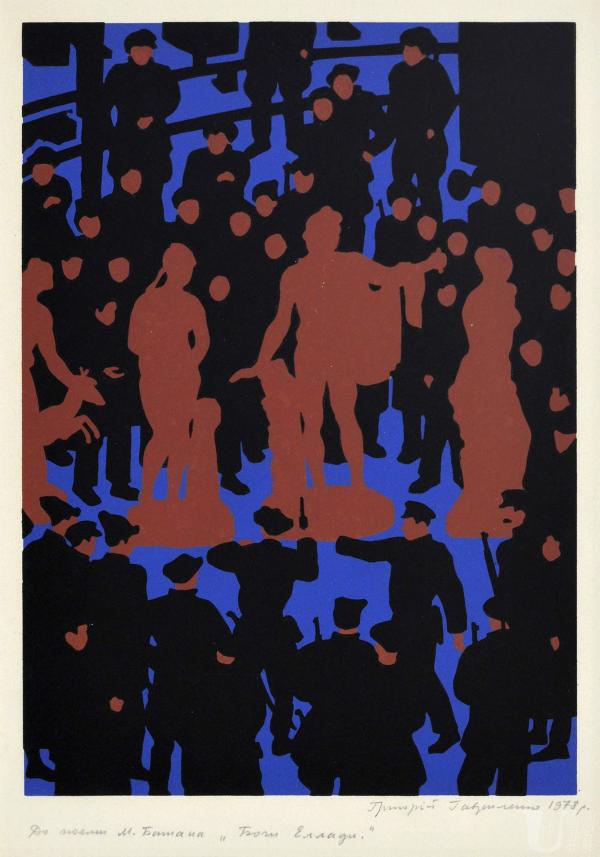 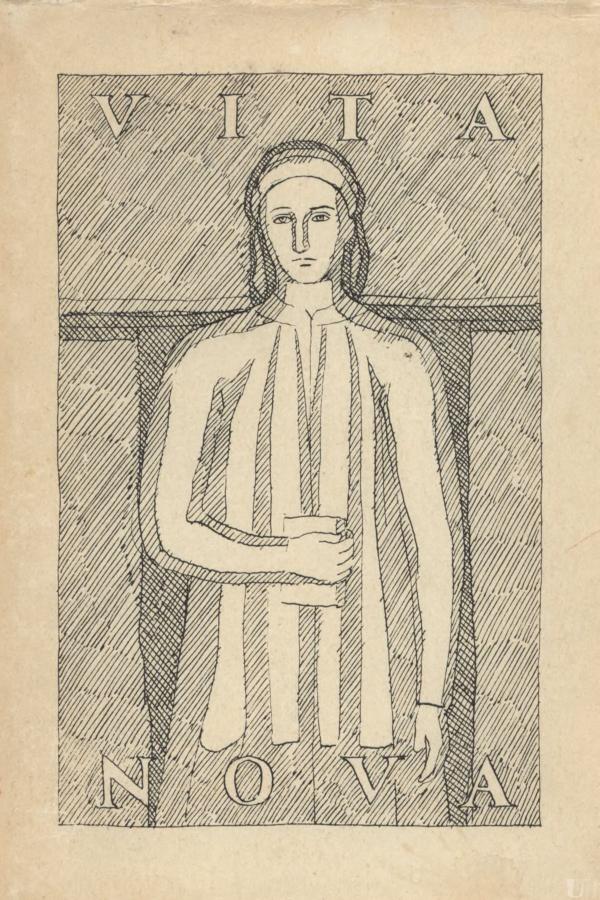 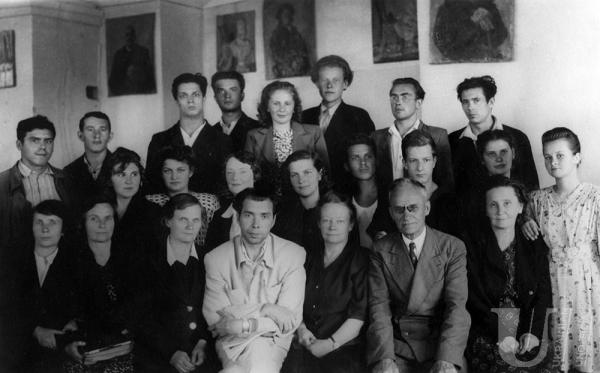 Students and teachers of the Taras Shevchenko State Art School. [1946–1948] 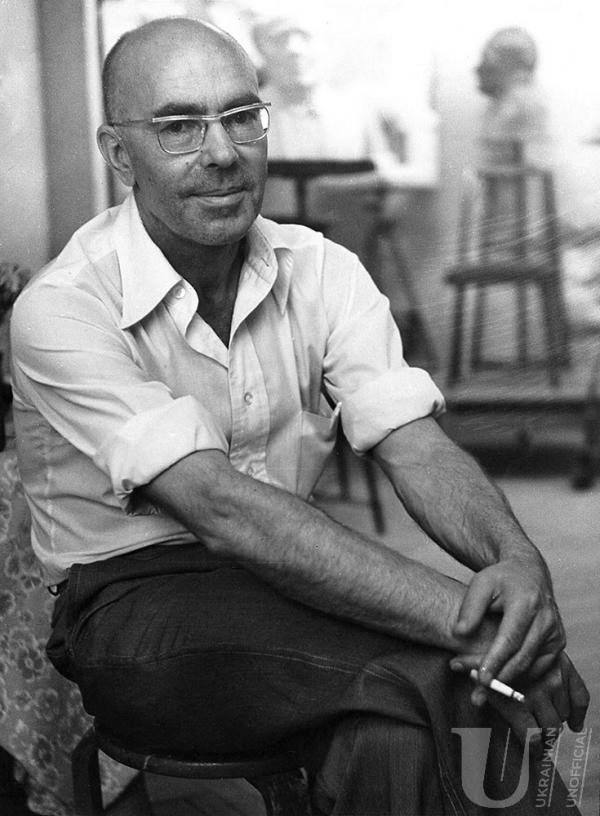 Hryhorii Havrylenko in the workshop. 1960s 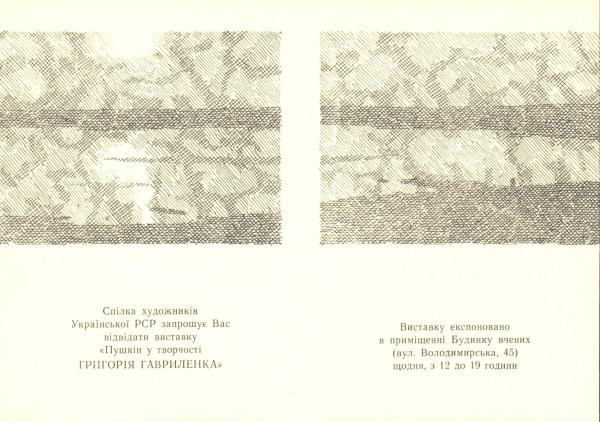 Invitation to the exhibition “Pushkin in the Works of Hryhorii Havrylenko”. 1974